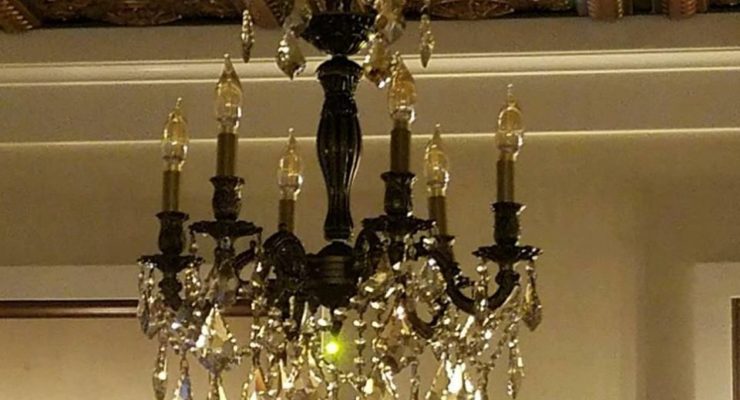 AVON – The Avon Inn will open her doors on a New Year's party designed to 'bring glamour back.' The Inn plans 'a party worthy of her history and grandeur' starting at 7 p.m. New Year's Eve. It will be a celebration of the nearly 180-year-old building, not just as a National Historic Landmark and Livingston County treasure, but as a long-standing beacon of class and hospitality for guests from near and far. "Our theme is 'Past, Present and … END_OF_DOCUMENT_TOKEN_TO_BE_REPLACED 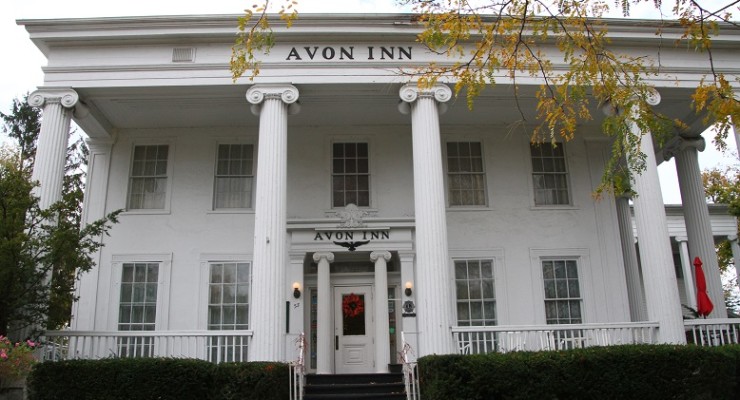 AVON – The Avon Inn continues its long life of public hospitality on this upcoming New Years Eve. Avon native and contractor Jim Krause and his wife Jennifer have been touching up the 107-year-old Inn as full-time caretakers, taking the torch from longtime owner Linda Moran. “My first job was at the Avon Inn, as a dishwasher,” said Jim Krause, a former resident of the Inn. “Linda was my neighbor. I worked for her doing general maintenance. … END_OF_DOCUMENT_TOKEN_TO_BE_REPLACED

NUNDA – Nunda's Volunteer Ambulance Service turned 50 on New Year's Day. According to Nunda Ambulance, the corp was organized on Jan. 1, 1967 to serve the residents of Nunda and surrounding areas. "We would like to thank the charter members that had the foresight to create this long-standing EMS service that Nunda, Dalton, Portage and portions of Grove is fortunate to have," posted Nunda Ambulance to Facebook. The corp has only grown … END_OF_DOCUMENT_TOKEN_TO_BE_REPLACED 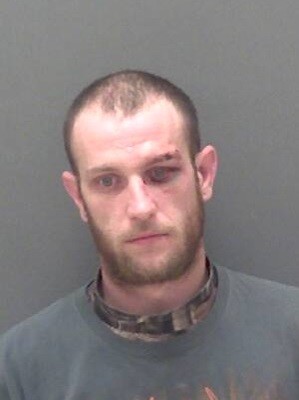 WEST SPARTA – A Dansville resident had a rough start to the new year when he called 911 in the early hours of New Year's Day only to be arrested by the Livingston County Sheriff's Office for allegedly driving while intoxicated, breaking into a house, and punching one of the residents inside. According to a press release from Undersheriff Matthew Bean, Cory Chapman, 29, was charged with felony DWI, felony Burglary in the Second Degree, and … END_OF_DOCUMENT_TOKEN_TO_BE_REPLACED 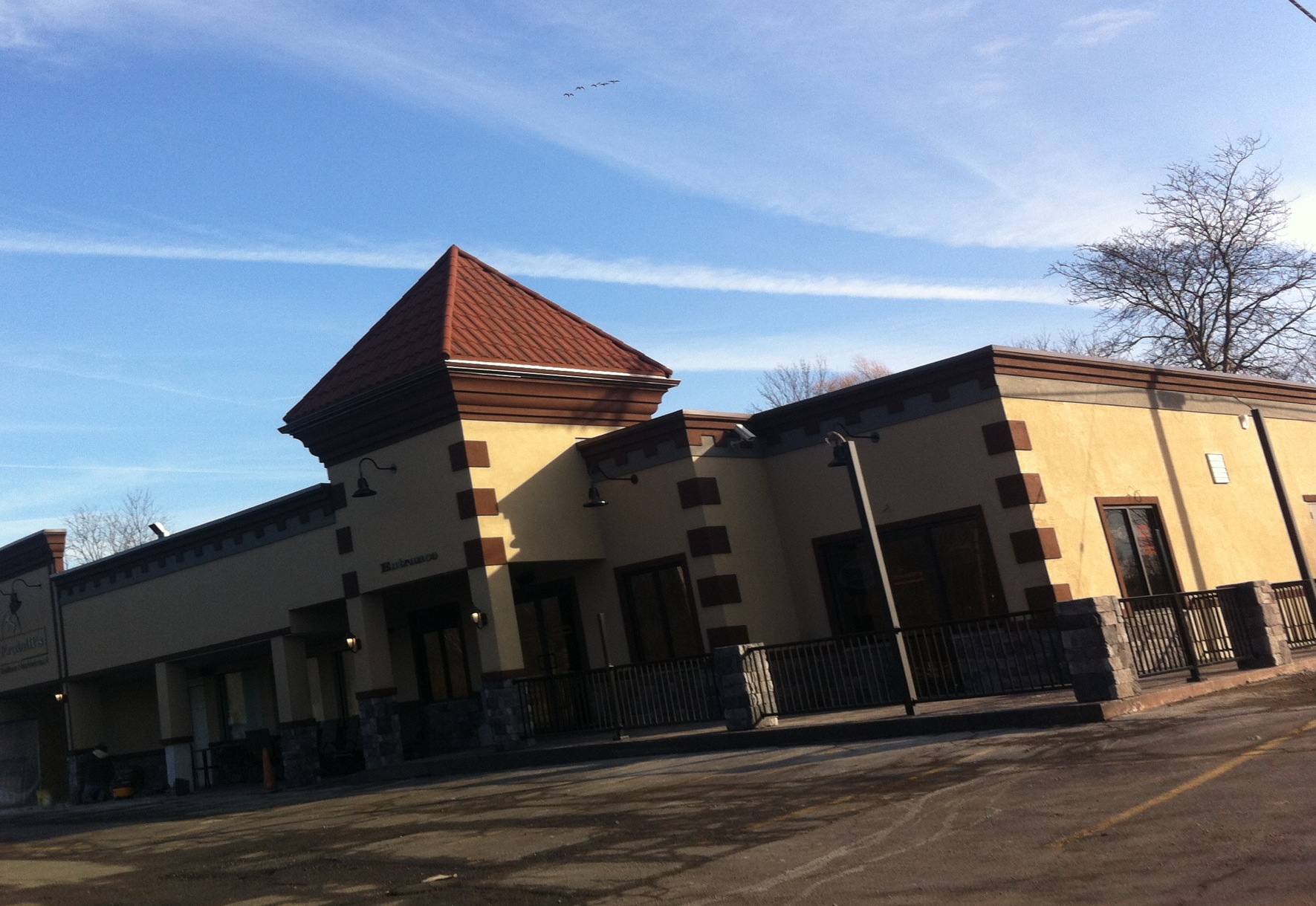 AVON — The only thing that can match the Currenti family's passion for food is their passion for family. The family, which owns Fratelli's Restaurant enters 2015 with their renovation complete and their patrons ecstatic about the improvements. Fratelli's opened in 1996, taking over the old burger joint Callahan's on Lakeville Road. Since their opening, brothers Robert, Anthony and David Currenti have been filling customer cravings for Italian … END_OF_DOCUMENT_TOKEN_TO_BE_REPLACED