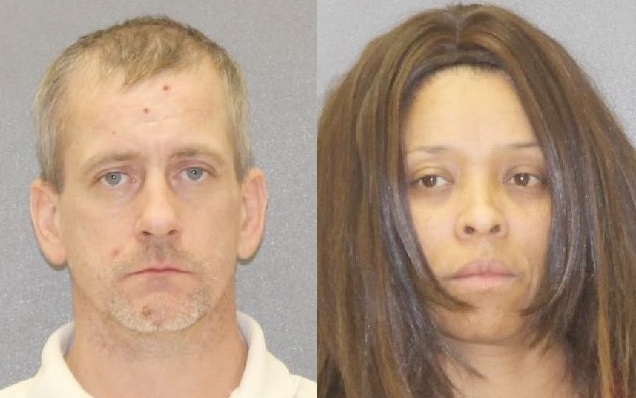 AVON – The Livingston County Sheriff's Office arrested a couple on Thursday from Cameron Mills, NY for allegedly driving under the influence of drugs with their 8-year-old daughter in the car and possessing crystal methamphetamine. According to a press release from Sheriff Thomas Dougherty, Natasha Bouton, 45, was arrested for felony Driving While Ability Impaired by Drugs, misdemeanor Criminal Possession of a Controlled Substance in the … END_OF_DOCUMENT_TOKEN_TO_BE_REPLACED