NYLON – A member of the Perry Town Board is in custody on a murder charge. Joe Mlyniec was arrested for Murder in the Second Degree. Wyoming County District Attorney Donald O'Geen says that Mlyniec allegedly shot and killed Robert Irvine III at Mlyniec's home Wednesday. O'Geen says that the investigation is ongoing and more information will be given Thursday morning. Mlyniec is held without bail for further court proceedings. NYLON … END_OF_DOCUMENT_TOKEN_TO_BE_REPLACED 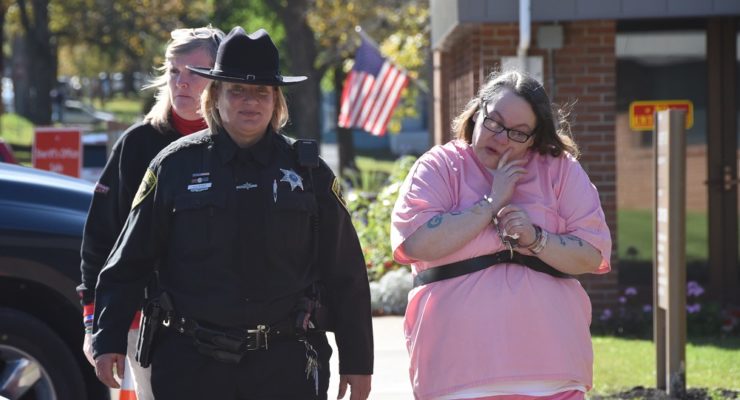 LIVINGSTON COUNTY – The woman who pled guilty to being involved in the murder and burning of Patrice Miller cried as her attorney read an emotional statement to the judge, whom she knew was about to issue a significant prison sentence. Mary Neverett, 44, had her attorney, Assistant Public Defender Lindsay Quintilone, read a prepared statement to Judge Dennis Cohen. The Judge was about to issue a determinate sentence somewhere between 18 and 20 … END_OF_DOCUMENT_TOKEN_TO_BE_REPLACED 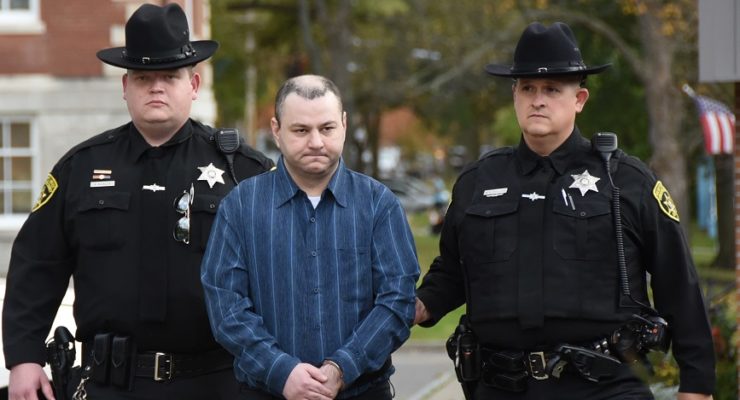 LIVINGSTON COUNTY – A jury convicted the man charged with murdering and burning a 64-year old woman. The jury found Aykut Ozkaynak, 34, guilty of Murder in the Second Degree and Tampering with Physical Evidence, both of which are felonies. Defense attorney Steve Sessler requested an adjournment for the preparation of a pre-sentence investigation. "You are judging the prosecution's case," said Sessler in summations, before the jury began … END_OF_DOCUMENT_TOKEN_TO_BE_REPLACED 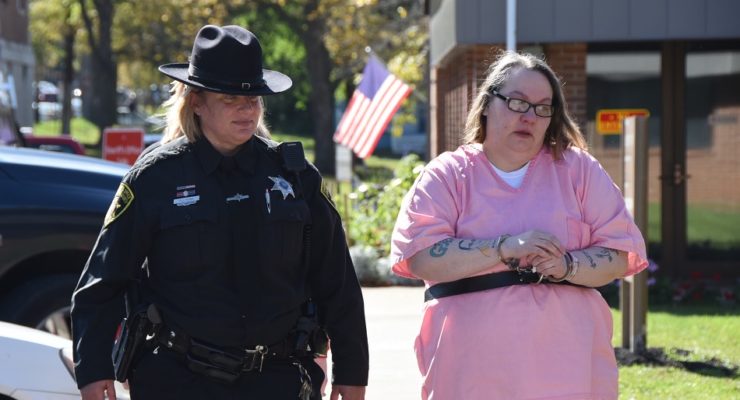 Warning: Some readers may find this content disturbing. LIVINGSTON COUNTY – It was an emotional morning on the witness stand at trial for the woman who says she and her boyfriend at the time murdered her roomate, sold her belongings and burned her body on the side of Lacey Road in Caledonia. Mary Neverett, 44, has already pled guilty to felony Manslaughter in the First Degree and agreed to serve 20 years in prison. Now, she says, it's time … END_OF_DOCUMENT_TOKEN_TO_BE_REPLACED 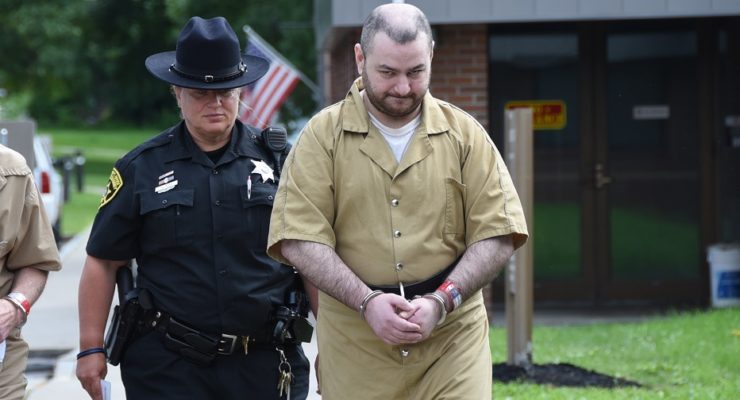 LIVINGSTON COUNTY – The Gates resident accused of murdering a 64-year-old woman and burning her body in Caledonia heard the first evidence against him at trial on Tuesday. District Attorney Greg McCaffrey laid out his theory of the case, that Aykut Ozkaynak, 34, smothered Patrice Miller, 64, who was the roomate of his girlfriend, Mary Neverett, 42, before they drove the body to Caledonia and set it on fire. "We believe that Mr. Ozkaynak, … END_OF_DOCUMENT_TOKEN_TO_BE_REPLACED

LIVINGSTON COUNTY – A federal inmate is saying that the man accused of murdering his girlfriend's roomate confessed in jail. Aukut Ozkaynak, 37, is accused of felony Murder in the Second Degree and felony Tampering with Physical Evidence. Ozkaynak, who the federal inmate says is known in jail as 'Ike,' shook his head as he watched the inmate enter the courtroom. "Our first encounter was on Aug. 5, 2016. He came out of his cell and asked if … END_OF_DOCUMENT_TOKEN_TO_BE_REPLACED 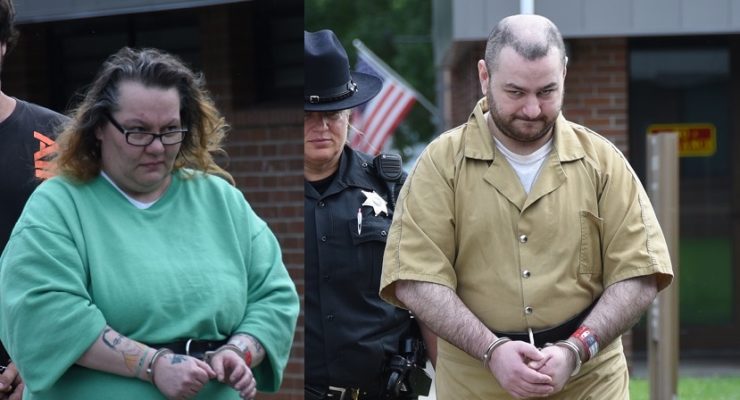 LIVINGSTON COUNTY – The cases against two people accused of murdering a roomate and burning her body in Caledonia will return to court for more arguments than were expected. Aykut Ozkaynak, 36, and Mary Neverett, 43, are both charged with felony Murder in the Second Degree and felony Tampering with Physical Evidence. The hangup is about search warrants in each case, whether they were properly applied for by law enforcement, and whether Judge … END_OF_DOCUMENT_TOKEN_TO_BE_REPLACED 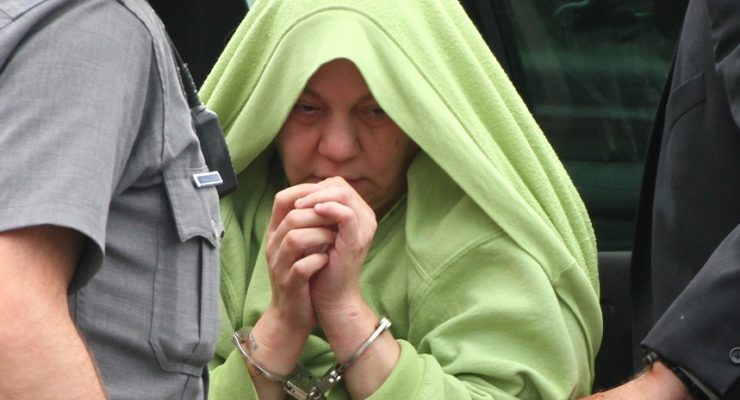 LIVINGSTON COUNTY – The latest development in the murder case against Mary Neverett came Thursday when her attorney argued that statements made to law enforcement are inadmissible at trial. Neverett, 43, stands charged with Murder in the Second Degree and felony Tampering with Physical Evidence. In oral arguments of motions that took over an hour, her assigned attorney, Lindsay Quintilone, questioned the majority of the evidence collected in … END_OF_DOCUMENT_TOKEN_TO_BE_REPLACED 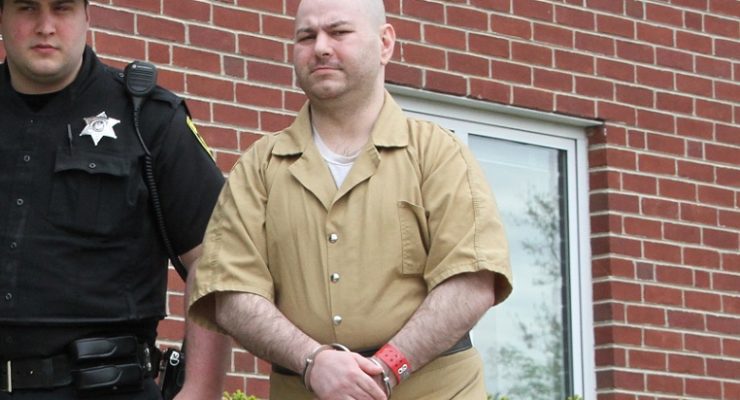 LIVINGSTON COUNTY – The attorney defending a Gates man from murder charges is aggressively pursuing suppression of evidence, saying that it was collected illegally. Aykut Ozkaynak, 36, is charged with Murder in the Second Degree and felony Tampering with Physical Evidence. Attorney Steve Sessler, assigned to the case by the court, seeks to suppress all of the evidence collected by law enforcement after the signature of a search warrant by … END_OF_DOCUMENT_TOKEN_TO_BE_REPLACED 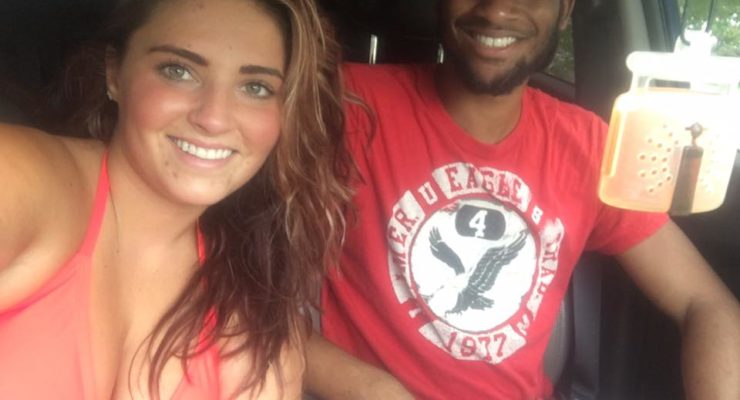