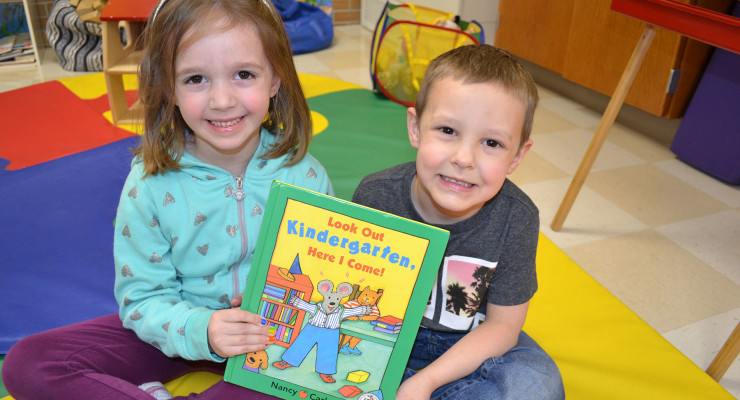 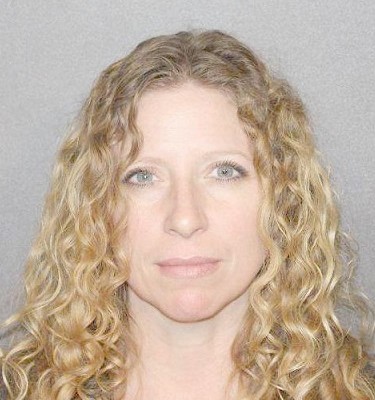 LIVINGSTON COUNTY – A former Mount Morris Central School payroll clerk was arraigned on an indictment Thursday morning for felony theft and tampering charges for allegedly exploiting her access to the school’s payroll system to write herself $1699.62 in checks. Jennifer Brooks, 44, was indicted for Tampering with Public Records, Falsifying Business Records, and Grand Larceny in the Fourth Degree, all of which are felonies. Brooks was … END_OF_DOCUMENT_TOKEN_TO_BE_REPLACED 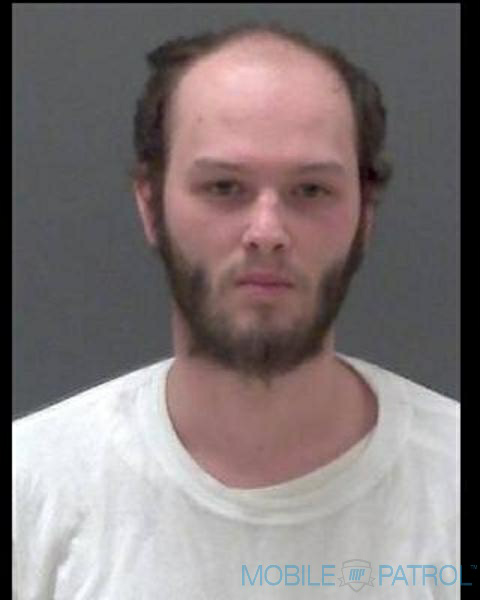 LIVINGSTON COUNTY  – An Ohio resident and convicted burglar made his choice in court on Tuesday to take a years-long prison sentence rather than go through a six-month military-style prison boot camp after pleading guilty to violating his probation with his second felony theft within the past two years. Cameron Hansen, 20, of Newark, Ohio, was eligible for "Shock camp," a military-style prison camp that can potentially drastically reduce one's … END_OF_DOCUMENT_TOKEN_TO_BE_REPLACED