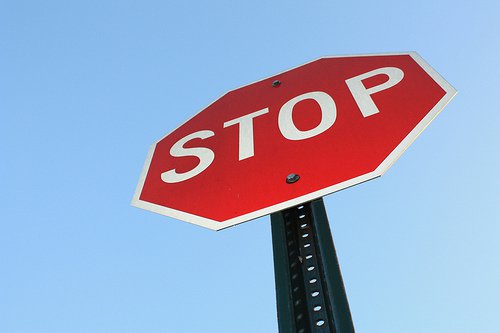 READING THIS ON YOUR PHONE OR TABLET? DOWNLOAD OUR APP! CANADAIGUA —A Honeoye Falls man was airlifted to the hospital after a serious accident where the other driver was ticketed for failing to yield at a sign. According to our news partner 13WHAM the crash happened on Rte 5 & 20 at Hickox Road in Canandaigua. Sheriff's deputies told 13WHAM that  Joseph Latorre, 61, was riding his motorcycle when he smashed into an SUV and was thrown … END_OF_DOCUMENT_TOKEN_TO_BE_REPLACED 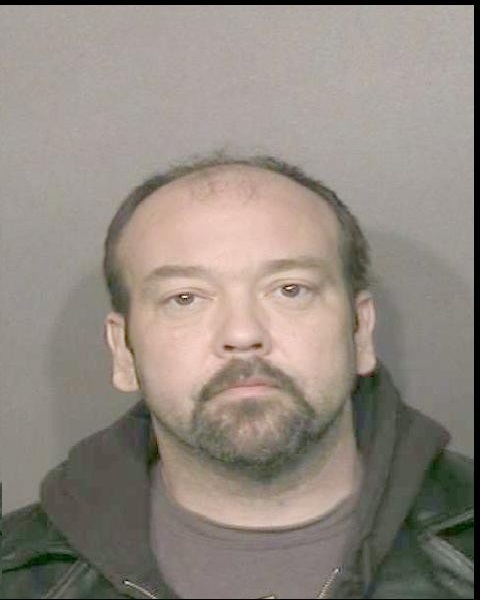 LIVINGSTON COUNTY – A man who was charged with felony DWI after an accident between two motorcycles is to be free of all charges related to the accident following a blood test that revealed he had a blood alcohol content (BAC) of 0.00%. Cory Whitney, 46, was arrested for felony DWI in September 2014 after his motorcycle and another collided in York, and he refused to take a breath test after police reportedly smelled alcohol on him, and the … END_OF_DOCUMENT_TOKEN_TO_BE_REPLACED