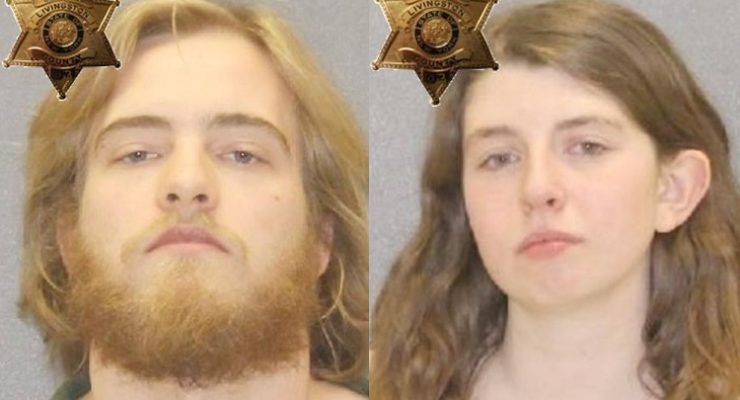 LIVONIA – The Livingston County Sheriff's Office arrested two Livonia residents after they tried to run from a traffic stop behind McDonald's on Big Tree Road. According to a press release from Sheriff Thomas Dougherty, Nicchia Mcfadden, 21, was arrested for felony Aggravated Unlicensed Operation of a Motor Vehicle in the First Degree, misdmeanor Driving While Intoxicated, misdemeanor Obstructing Government Administration in the Second Degree, … END_OF_DOCUMENT_TOKEN_TO_BE_REPLACED