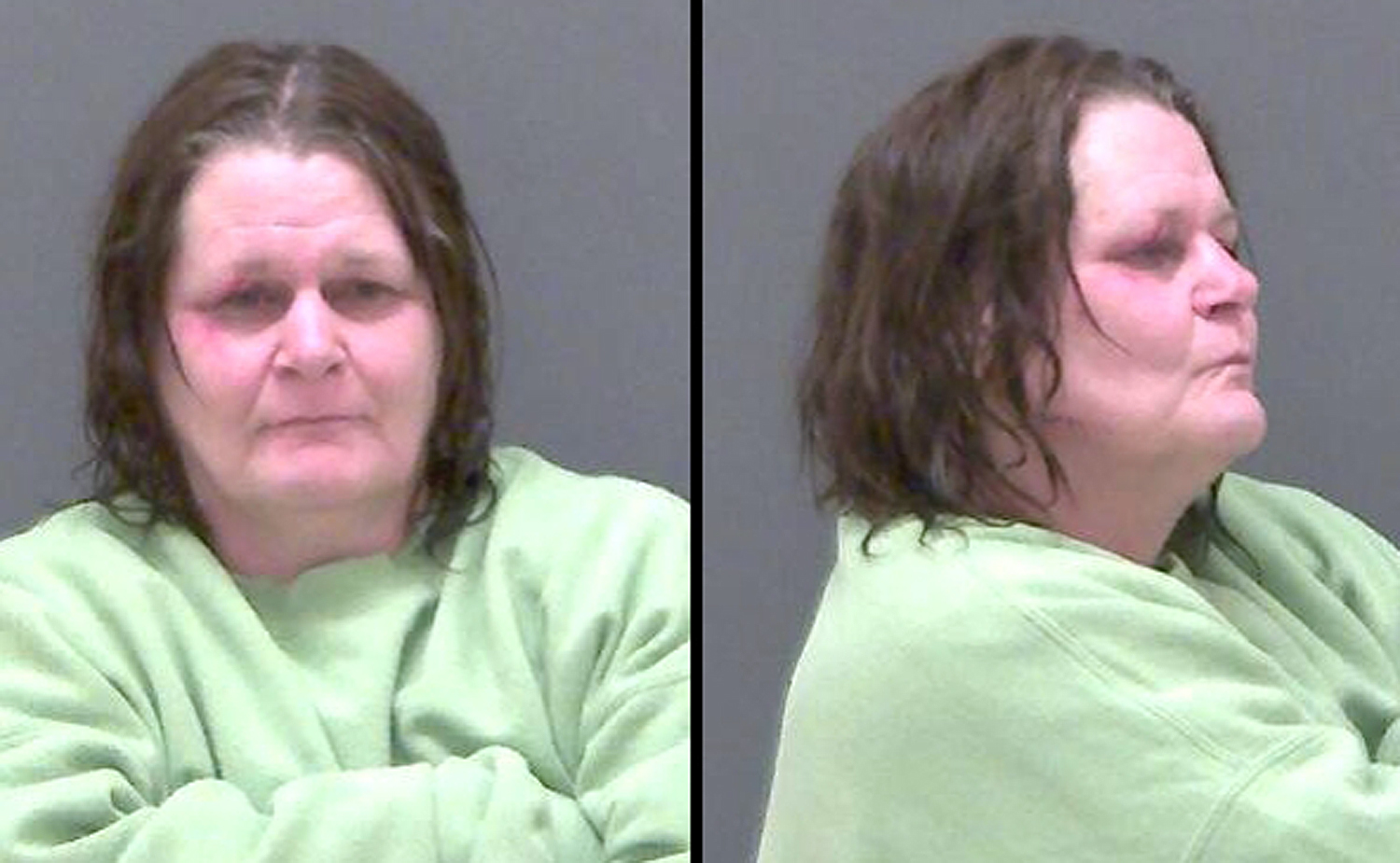 Reading this on your phone or tablet? Download our new app on Google Play and the Apple store. LIVINGSTON COUNTY – A Sparta woman was sentenced in county court on Thursday for assaulting her husband with a pool stick and pool balls, injuring him and her son in the process, at a family get-together in early January. Vivian Losey, 50, pled guilty in February to three counts of Assault in the Second Degree and Resisting Arrest, and was … END_OF_DOCUMENT_TOKEN_TO_BE_REPLACED 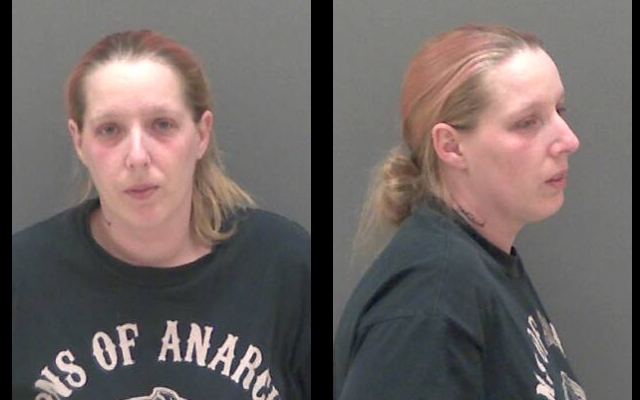 LEICESTER – A local woman was arrested on several charges including two felonies as part of three separate investigations by the Livingston County Sheriff's Office, including a burglary, giving drugs and alcohol to minors, and fraudulently using a credit card to buy cell phone minutes. According to a press release from Sheriff Thomas Dougherty, Jennifer Purdy, 31, is charged with Burglary in the Second Degree, a C felony, Unlawfully Dealing … END_OF_DOCUMENT_TOKEN_TO_BE_REPLACED

YORK – A team-effort investigation by the Livingston County Sheriff's Office, Livingston County District Attorney's Office, and Adult Protectives has led to the arrest of a daughter who is accused of stealing a hefty sum from her mom through the wire. According to a press release from the Sheriff's Office, Diana DeAnthony is accused of illegally transferring $100,000 from her mother's bank account to her personal mortgage … END_OF_DOCUMENT_TOKEN_TO_BE_REPLACED