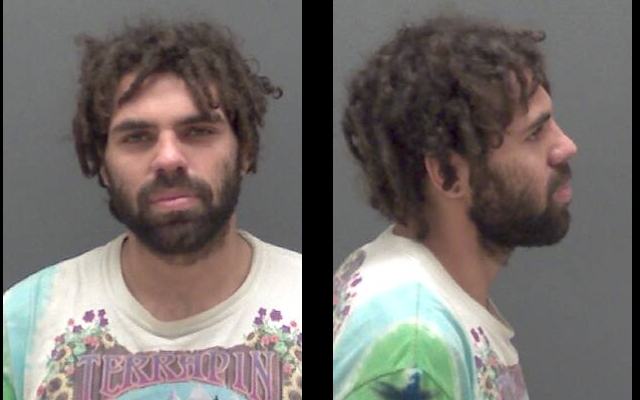 SPARTA– A young man arrested in February for selling MDMA, or "ecstasy," to undercover police in Sparta has encountered a unique legal hiccup that allows him to accept lesser charges. As it turns out, the substance that 22 -year-old Noble Williams III allegedly sold to an undercover member of the Livingston County Drug Task Force in June 2013 was not ecstasy but Methylone, a look-alike drug that is indistinguishable from ecstasy unless it is … END_OF_DOCUMENT_TOKEN_TO_BE_REPLACED