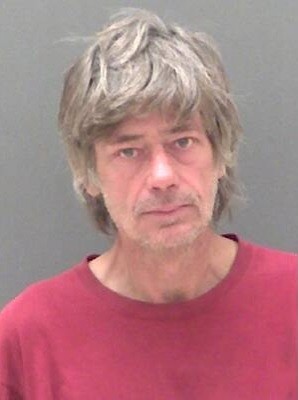 SPRINGWATER – A Springwater man was arrested on Tuesday for allegedly breaking into a farm and stealing milk. According to a press release from Sheriff Thomas Dougherty, Lawrence Block, 52, was charged with felony Burglary in the Third Degree and misdemeanor Petit Larceny. On Jan. 26, a Springwater farmer called the Sheriff's Office reporting stolen milk from his milk parlor. A milk parlor is a specialized area on the dairy farm where the … END_OF_DOCUMENT_TOKEN_TO_BE_REPLACED 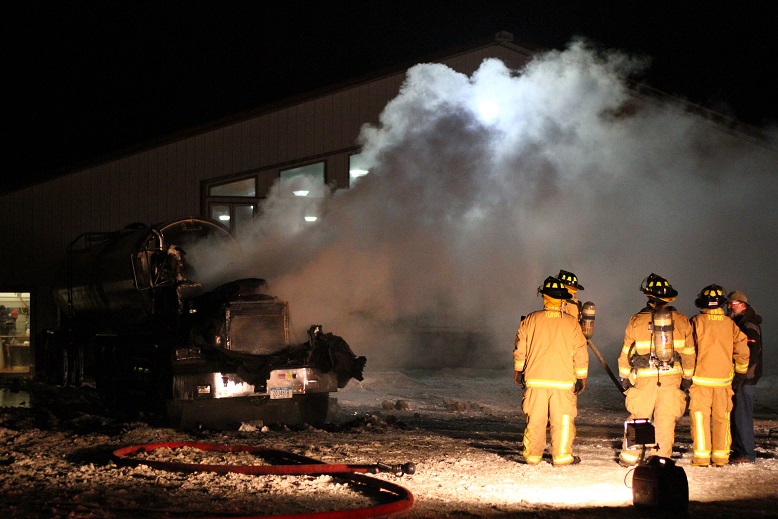 YORK – A milk tanker truck became mysteriously engulfed in flames Tuesday evening at Donnan Farms Inc., destroying the truck but fortunately harming no one. The entire front and cab of the truck was destroyed by the fire, which was first reported around 6:27 p.m., but firefighters were able to contain the fire to the truck itself and prevent its spreading to nearby structures, including barns full of cows. The cause of the fire is so far … END_OF_DOCUMENT_TOKEN_TO_BE_REPLACED