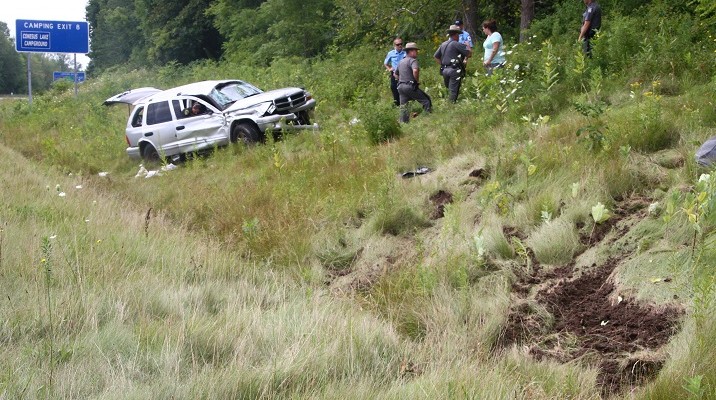 GENESEO – A Dansville resident and wife of accused meth cook John Young was the driver of the SUV which rolled over on 390 near Lima Road on Wednesday, resulting in traffic tickets for herself and drug charges for her passenger. Emily Young, 28, and her passenger were not injured as a result of the accident, and Young was issued two traffic tickets. The passenger, whose identity has yet to be officially confirmed, was arrested on drug … END_OF_DOCUMENT_TOKEN_TO_BE_REPLACED