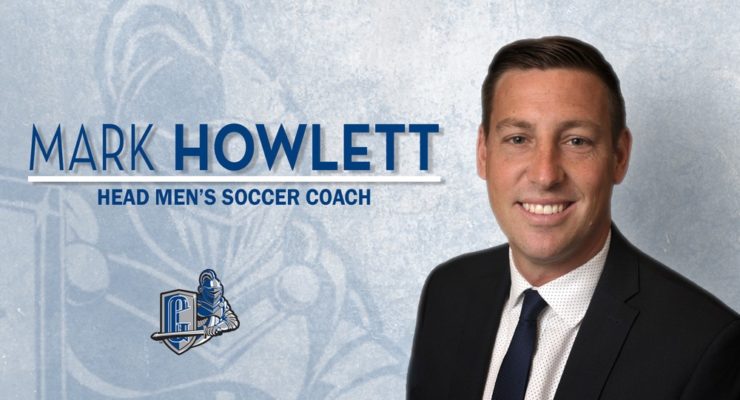 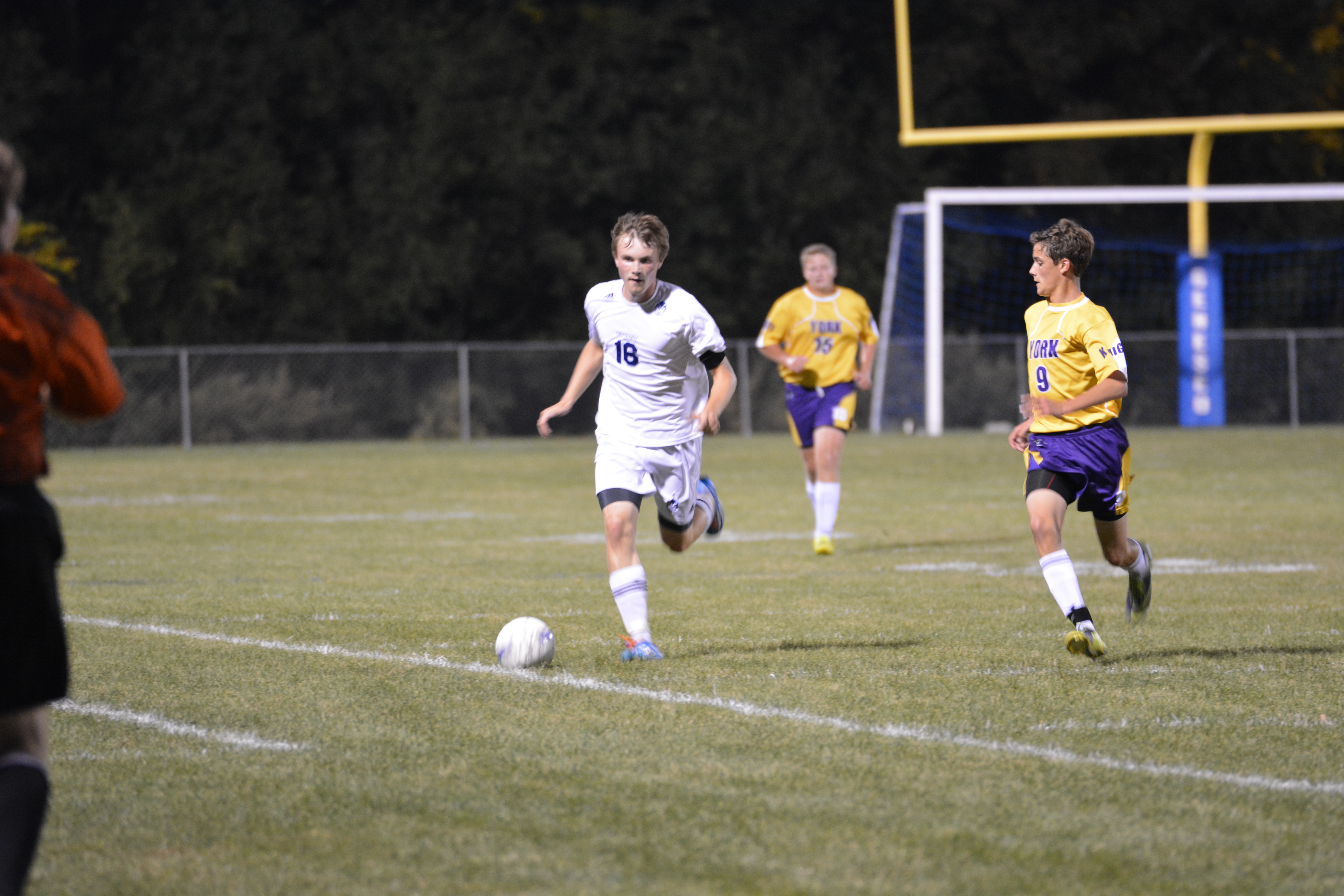 GENESEO – The Geneseo Blue Devils took out York's Golden Knights last night, winning in a final score of 4-0. The Blue Devils' scorers included Sean Kelly, Danny Cannon, Ethan Roth, and Jack Tabak. Their win brings the overall standing of the Blue Devils to 8-2-0 for the season. The Blue Devils will play again Saturday, October 4 at Caledonia Mumford. The Match will go off at 6:00 p.m.   (PHOTO CREDIT: Scott Cannon) … END_OF_DOCUMENT_TOKEN_TO_BE_REPLACED 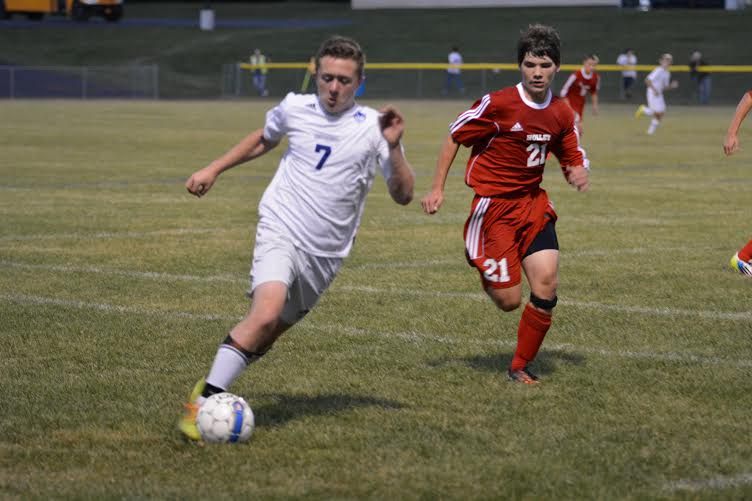 GENESEO – The Geneseo Blue Devils shut out Holley last night in a 4- 0 match. Junior Miguel Valencia began with a score at the 12 minute mark, assisted by Junior Danny Cannon. At the 17 minute mark, Junior Ethan Roth scored the second goal for the Blue Devils, with an assist from Senior Jack Taback. Concluding the first half, Valencia scored again at the 28 minute mark, with another assist by Roth. Roth sealed the shut out with a final … END_OF_DOCUMENT_TOKEN_TO_BE_REPLACED 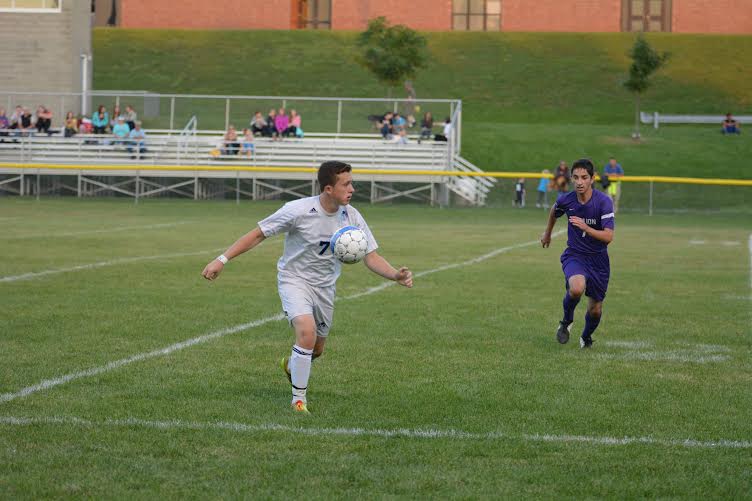