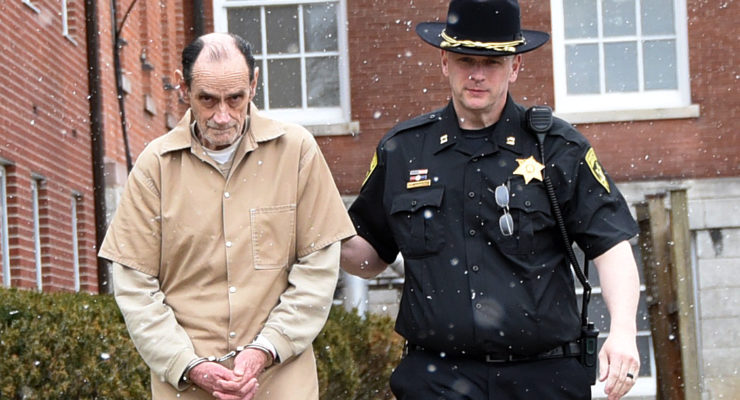 LIVINGSTON COUNTY— Melvin Carter made his first appearance in court yesterday for failing to meet his Sex Offender Registration Act Requirements (SORA). In Tuesday's court session, Carter, accompanied by his attorney Kevin Van Allen, has pleaded not guilty and requested that a pre-plea investigation is done before. Judge Robert Wiggins granted the pre-plea investigation as well as keeping the bail set at $10,000. Wiggins also adjourned the … END_OF_DOCUMENT_TOKEN_TO_BE_REPLACED

LIVINGSTON COUNTY — It's been nearly a quarter of a century since the College Terrace Rapist has been in handcuffs, that all changed this week as Melvin Carter appeared in court making a bail application for failing to meet his Sex Offender Registration Act Requirements (SORA). Carter, who served over 12 years in a California State Prison for raping over 10 women at knifepoint in the Palo Alto region, has been living in the region since the … END_OF_DOCUMENT_TOKEN_TO_BE_REPLACED 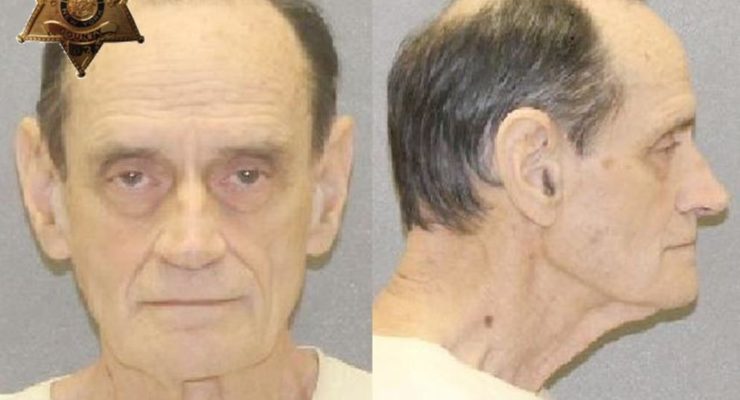 LIVINGSTON COUNTY — A man that served over a decade at a California state prison for raping numerous women on the West Coast, was rearrested in Livingston County for failing to update his sex offender registration photo. According to a press release from Livingston County Sheriff Thomas Dougherty, Melvin Carter, 73, was arrested by Investigator Dan Rittenhouse, for allegedly failing to update his photo on a yearly basis, part of his … END_OF_DOCUMENT_TOKEN_TO_BE_REPLACED