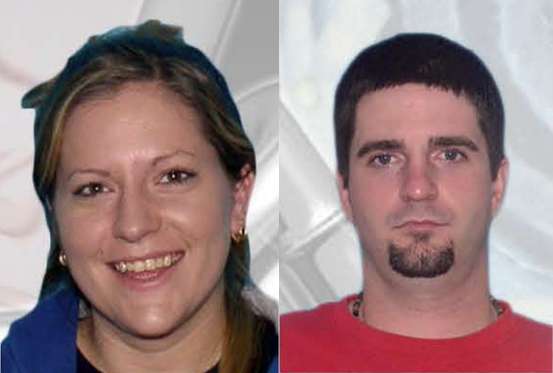 LIVINGSTON COUNTY – New York State Police arrested two people in Livingston County over the past week on weapons charges who are also wanted for allegedly participating in a deadly synthetic drug ring in Jacksonville, Florida. According to New York State Police, Jacob Chapman, 29, and Melissa Burris, 25, were both arrested on May 23 for felony Criminal Possession of a Weapon in the Second Degree and a marijuana charge for allegedly having an … END_OF_DOCUMENT_TOKEN_TO_BE_REPLACED