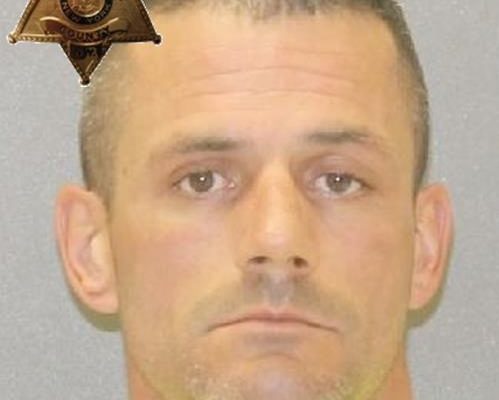 YORK – The Livingston County Sheriff's Office used a 15-year-old's phone to arrest a Webster resident on felony charges for allegedly trying to send indecent material to her. According to a press release from Livingston County Sheriff Thomas Dougherty, Jason Korts, 41, was arrested on two counts of felony Attempted Disseminating Indecent Material to a Minor and one count of misdemeanor Endangering the Welfare of a Child. It is alleged that … END_OF_DOCUMENT_TOKEN_TO_BE_REPLACED