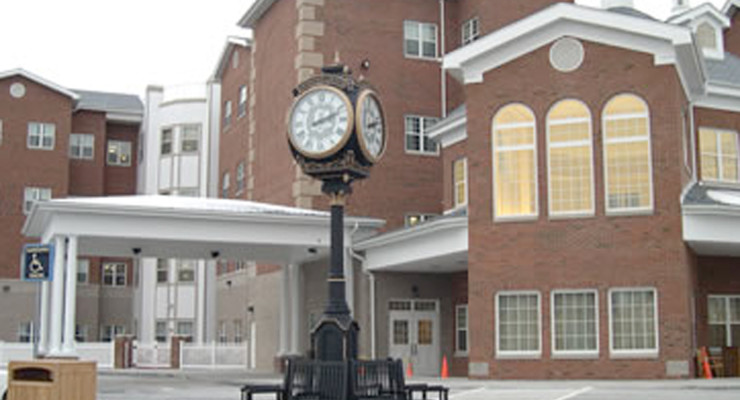 MOUNT MORRIS — Livingston County Center for Nursing and Rehabilitation (CNR) Director Frank Bassett informed the the Livingston County Human Resources Committee that they will receive $1,681,945 in proceeds from the Medicaid Appeal and Litigation Universal Settlement Agreement to be executed with New York State Department of Health. According to Bassett, the State of New York has over 630 nursing homes which have collectively been awarded $850 … END_OF_DOCUMENT_TOKEN_TO_BE_REPLACED

LIVINGSTON COUNTY – As a Democrat in a historically Republican-controlled area, Hornell’s Randy Weaver knows his bid for New York’s newly formed 133rd Assembly District will be a tough one. However, with high unemployment as well as Medicaid, tax, and education issues facing the state, turning the district blue might be the easy part. In May, New York’s unemployment rate sat at 8.6 percent, almost a full percentage point higher than the national … END_OF_DOCUMENT_TOKEN_TO_BE_REPLACED