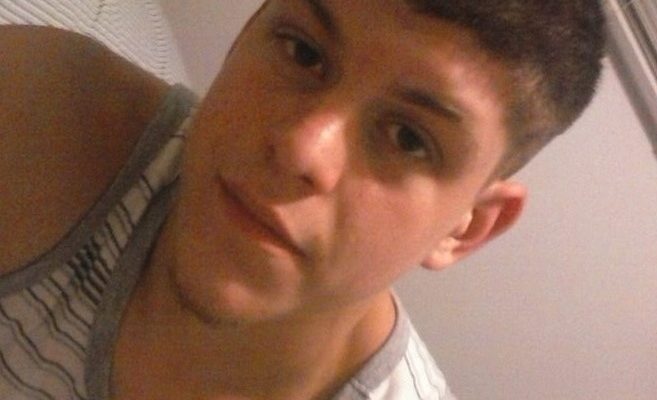 LIVINGSTON COUNTY – A prosecutor gave a harsh sentence recommendation and a harsh speech at a court appearance for the Springwater resident convicted of throwing his own infant son into a wall. County Court Judge Dennis Cohen sentenced Matthew Sackett, 23, to 10 years in prison, eight years of post-release supervision and imposed an eight-year Order of Protection that will start after his release for felony Assault in the First Degree. … END_OF_DOCUMENT_TOKEN_TO_BE_REPLACED 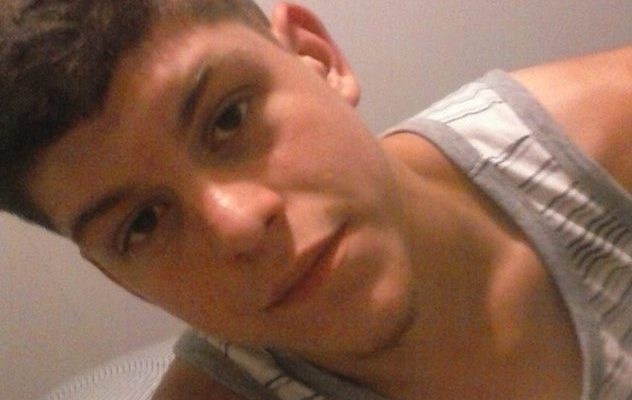 LIVINGSTON COUNTY – A Springwater man pled guilty to a high-level felony and agreed to serve a lengthy term in prison for throwing an infant child into a wall. Matthew Sackett, 23, pled guilty to felony Assault in the First Degree and agreed to serve 10 years in prison and 5 years of post-release supervision and waived his right to appeal the case. "This is a particularly heinous case in my opinion," said Assistant District Attorney Justin … END_OF_DOCUMENT_TOKEN_TO_BE_REPLACED 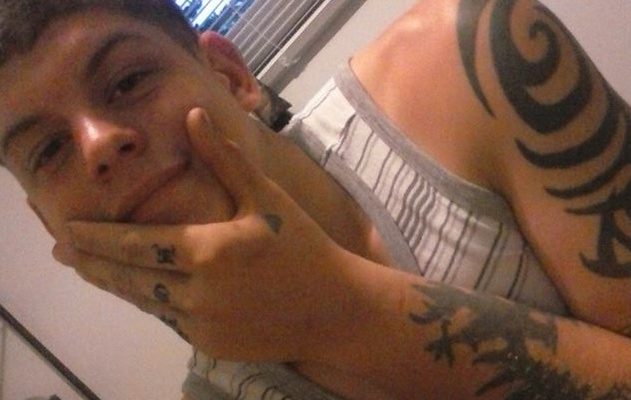 SPRINGWATER – The man who is facing felony charges for critically injuring a baby is on probation for having sex with a minor. Matthew Sackett, 22, was arrested for Assault in the First Degree and also Reckless Assault of a Child, both felonies, on Wednesday. He is now also charged with a misdemeanor Violation of Probation for a 2016 Endangering the Welfare of a Child conviction. The conviction was for having sex with a 17-year-old. The … END_OF_DOCUMENT_TOKEN_TO_BE_REPLACED 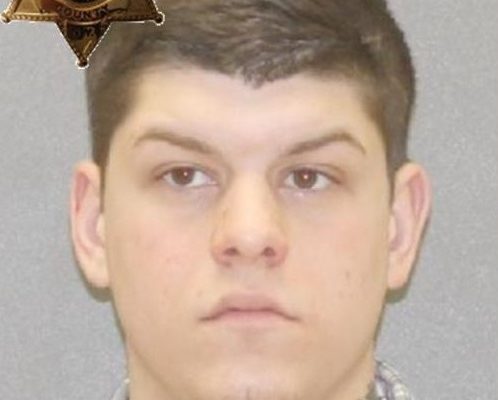 SPRINGWATER – The Livingston County Sheriff's Office arrested a Springwater man on Wednesday for allegedly attacking and critically injuring a baby. According to a press release from Livingston County Sheriff Thomas Dougherty, Matthew Sackett, 22, was arrested for Assault in the First Degreeand also Reckless Assault of a Child, both felonies. Investigators allege that Sackett broke multiple ribs and fractured the skull of a 22-month-old. … END_OF_DOCUMENT_TOKEN_TO_BE_REPLACED