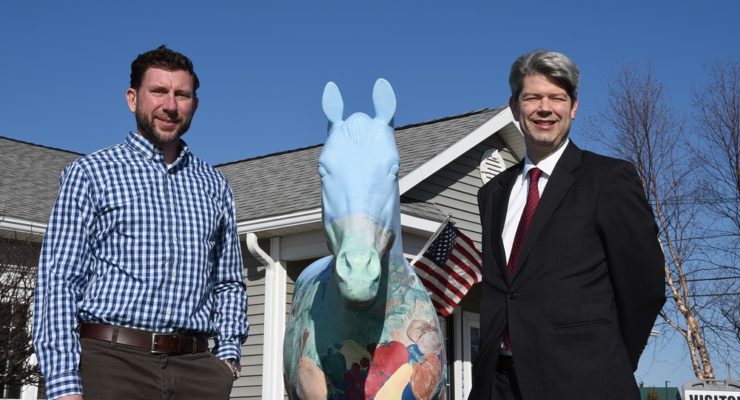 LIVINGSTON COUNTY – The Livingston County Chamber of Commerce is welcoming a new chair to carry forward its vision of cultivating businesses from Avon to Dansville. After three years at the helm of the Chamber Board of Directors, Matt Cole is moving to a board member role. His longtime fellow board and executive committee member Ed Russell is the new Chair. "I grew up in Canton, New York, near Clarkson, and before coming to Livingston … END_OF_DOCUMENT_TOKEN_TO_BE_REPLACED 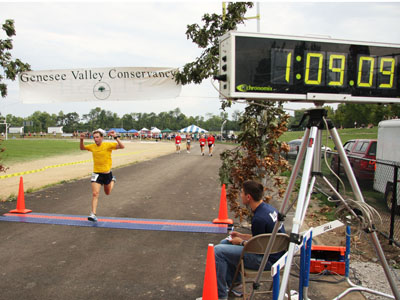 Reading this on your phone? Download our new app on Google Play and the Apple store. This past weekend, Lifting Up Livingston brought the first ever St. Patrick's Day parade to Livingston County. The GeneseeSun.com had the not-so-subtle 'sunmobile' in the parade, but the rightful winner was Duffy's spectacular float. After roping my mom and Aunt Patty to cram in the back with the hatch propped open, and trotting along handing out stickers and … END_OF_DOCUMENT_TOKEN_TO_BE_REPLACED 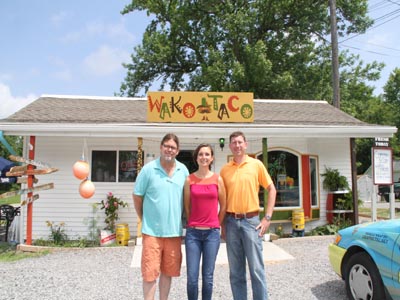 LAKEVILLE -- Wako Taco opened it’s doors to the public, and brought it’s authentic Mexican cuisine to Lakeville, Wednesday morning. Trey Yager and Matt Cole are the co-owners of Wako Taco in Lakeville. Cole is also the owner of The North Shore Grill across the street from Wako Taco, Yager is the General Manager. “I came up with the name Wako Taco because none of the tacos on the menu are real tacos, they are wako,” said Yager. According to … END_OF_DOCUMENT_TOKEN_TO_BE_REPLACED

LIVINGSTON COUNTY—The Iroquois Trail Council and Boy Scouts of America have selected local businessman Matt Cole as a recipient of their 2013 Distinguished Citizen Award for Livingston County. Cole is the Vice President for the Commodity Resource Corporation in Caledonia as well as the managing partner for the newly redesigned North Shore Grill in Lakeville."It's kind of humbling," Cole stated. "There has been a long list of very noteworthy … END_OF_DOCUMENT_TOKEN_TO_BE_REPLACED