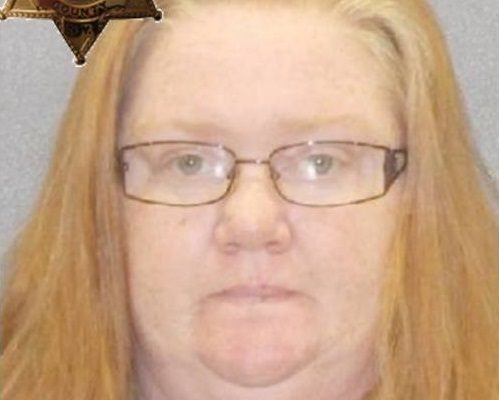 LEICESTER – The Livingston County Sheriff's Office arrested a Leicester resident on Friday as part of a welfare fraud investigation. According to a press release from Sheriff Thomas Dougherty, Ronda Cupicha, 46, was arrested for felony Grand Larceny in the Third Degree, felony Welfare Fraud in the Third Degree, and felony Misuse of Food Stamps. It is alleged that Cupicha signed up for food stamps through the Livingston County Department of … END_OF_DOCUMENT_TOKEN_TO_BE_REPLACED