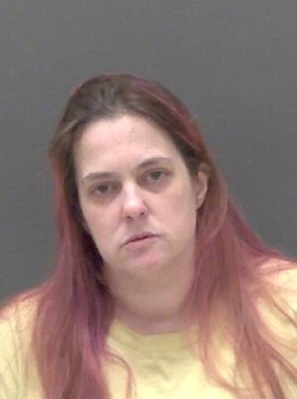 LIVONIA – The Livingston County Sheriff's Office arrested a Livonia resident on Monday for driving while ability impaired by drugs and allege that she had also hidden heroin on her person. According to a press release from Sheriff Thomas Dougherty, Mary Jo Jason, 41, was arrested for misdemeanor Driving While Ability Impaired by Drugs and misdemeanor Criminal Possession of a Controlled Substance in the Seventh Degree. On March 7 at … END_OF_DOCUMENT_TOKEN_TO_BE_REPLACED