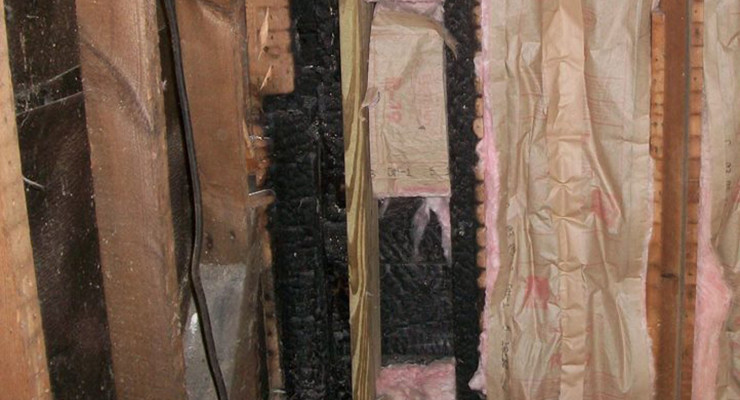 LIVINGSTON COUNTY — A family is feeling burned by a Mount Morris contractor after their family home was gutted by a house fire and he failed to complete his work for which he was paid $10,000. According to Derek LaMoy, his parents' Nunda home was nearly destroyed in a house fire in April of 2013 and they hired Mark Levey as a general contractor to fix the home. LaMoy states that the family is in dire straits after paying Levey a $10,000 … END_OF_DOCUMENT_TOKEN_TO_BE_REPLACED