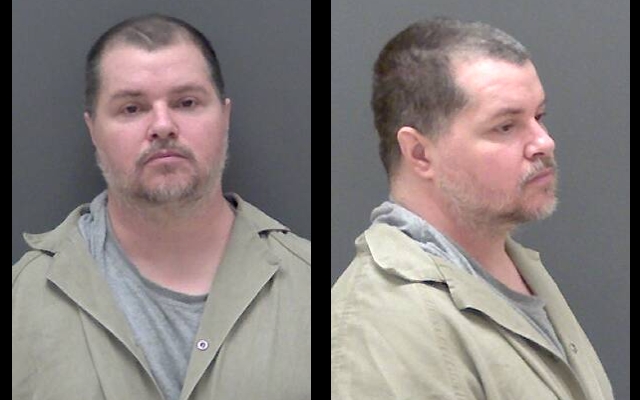 Reading this on your phone? Download our new app on Google Play and the Apple store. LIVINGSTON COUNTY – After a long and frustrating series of hearings in county court on Tuesday, a Lima man who was convicted of ATM fraud and sentenced to weekends in jail was locked up without bail following another arrest for allegedly sneaking pills into jail, a violation which could now land him with prison time. Mark Krebbecks, 45, claimed in court … END_OF_DOCUMENT_TOKEN_TO_BE_REPLACED 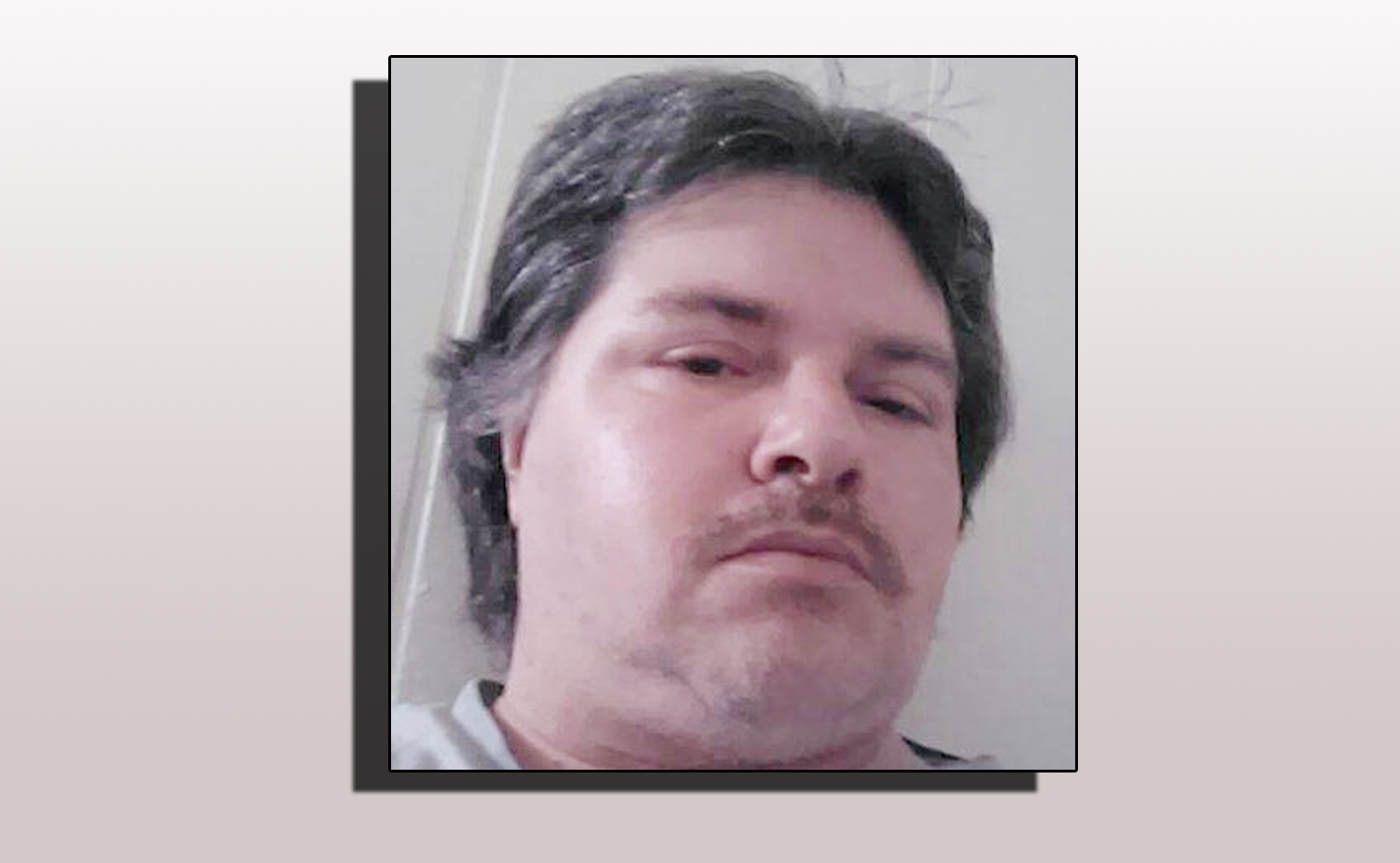 LIVINGSTON COUNTY – A Lima man is behind bars after a long legal process and September bench trial, in which he was found guilty of Falsifying Business Records in the First Degree, an E felony, though he has vehemently maintained his innocence throughout the process. Krebbecks, 44, of Lima, claimed that his ATM card had been stolen and used to make several illegal withdrawals, but lost at trial against Assistant District Attorney Justin Hill … END_OF_DOCUMENT_TOKEN_TO_BE_REPLACED

LIVINGSTON COUNTY – A wild case that went to trial in September is still unresolved due to inquiries into the mental health of a local man by his attorney. Mark Krebbecks, 44, originally claimed that his ATM card had been stolen and used to make several illegal withdrawals, but lost at trial against Assistant District Attorney Justin Hill when video surveillance from the ATM emerged showing Krebbecks himself making the cash … END_OF_DOCUMENT_TOKEN_TO_BE_REPLACED