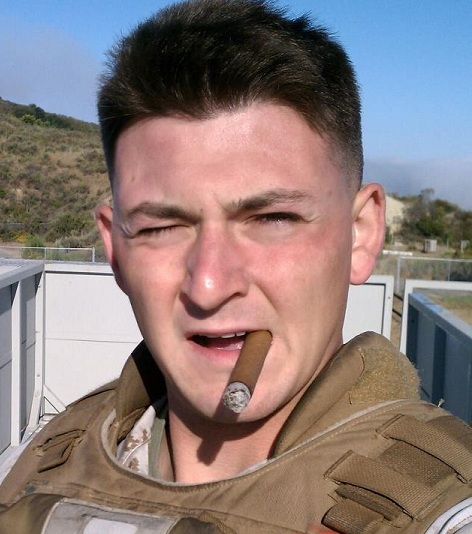 LIVINGSTON COUNTY – A former U.S. Marine is now facing Forgery charges in multiple counties in the Genesee Valley after he allegedly stole a check from a fellow marine, and cashed it in Nunda. Paul Nahalka, 26, appeared in court on Thursday in a well-groomed dark suit and tie, and strode confidently up from his seat in the back of the courtroom to the defendant's table to join his public defender. According to Livingston County Assistant … END_OF_DOCUMENT_TOKEN_TO_BE_REPLACED