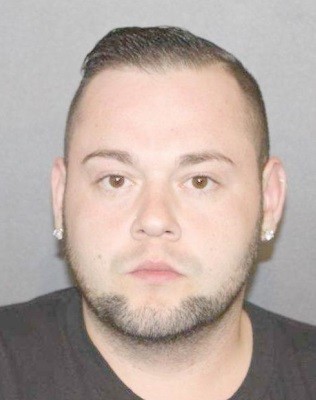 LIVONIA – A Rochester man was arrested during a traffic stop by a Livingston County Sheriff's Deputy for allegedly possessing marijuana and cocaine on Main Street on Tuesday. According to a press release from Sheriff Thomas Dougherty, Marco Monsalves, 29, of Rochester, was arrested for Criminal Possession of a Controlled Substance in the Seventh Degree, an A misdemeanor, stemming from a traffic stop. Sheriff's Deputy Paul Ricotta stopped … END_OF_DOCUMENT_TOKEN_TO_BE_REPLACED 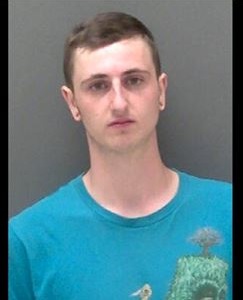 LIVINGSTON COUNTY – A Caledonia man who was arrested as part of the 2015 Drug Task Force Spring Roundup pled guilty and was sentenced Thursday morning for selling a substance containing more than 25 grams of marijuana to an undercover police officer. Shane Curts, 23, was sentenced to 5 months of weekends at the Livingston County Jail and 5 years of probation, with work release eligibility, for Criminal Sale of Marijuana in the Third … END_OF_DOCUMENT_TOKEN_TO_BE_REPLACED 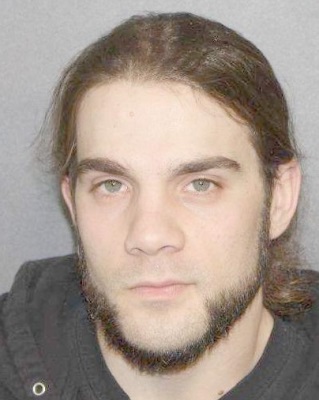 SPRINGWATER – A local man was arrested on Sunday for apparently growing several marijuana plants inside his home, with a weight totaling nearly five pounds. According to a press release from Livingston County Sheriff Thomas Dougherty, Curtis Hall, 26, of Springwater, was arrested for Felony Criminal Possession of Marijuana in the Second Degree and Unlawful Growing of Cannabis as part of an investigation by the Sheriff’s Office. On October … END_OF_DOCUMENT_TOKEN_TO_BE_REPLACED 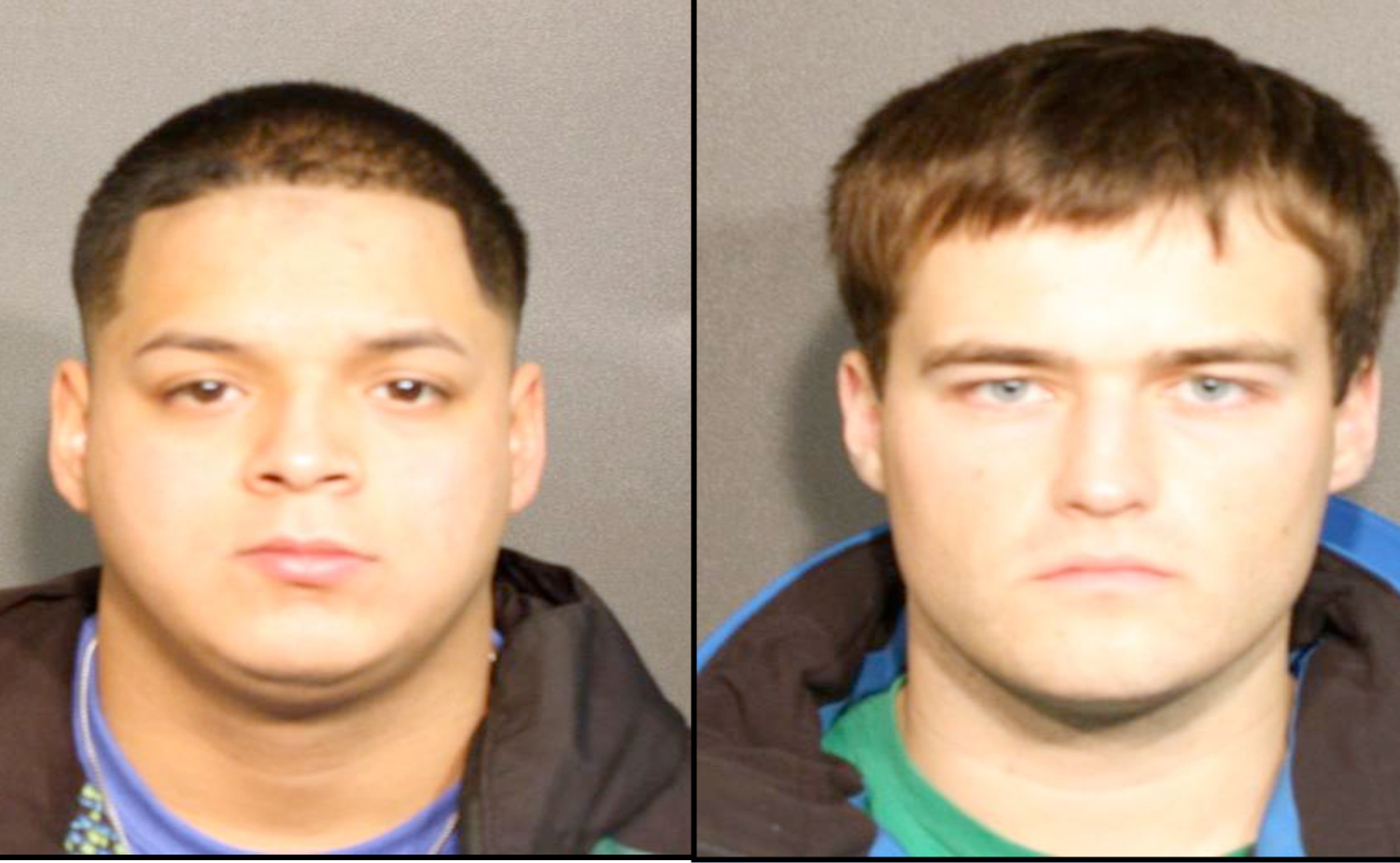 GENESEO – Two Dansville residents were arrested on Saturday for allegedly giving alcohol and marijuana to two 15-year-old girls at the Quality Inn hotel in Geneseo. According to Geneseo Police Chief Eric Osganian, Giovanni Mountzouos, 22, and Devon Sullivan, 20, were arrested after a traffic stop and investigation in Dansville, which discovered that they had marijuana in their car, and had stayed at the Quality Inn. Geneseo Police then … END_OF_DOCUMENT_TOKEN_TO_BE_REPLACED 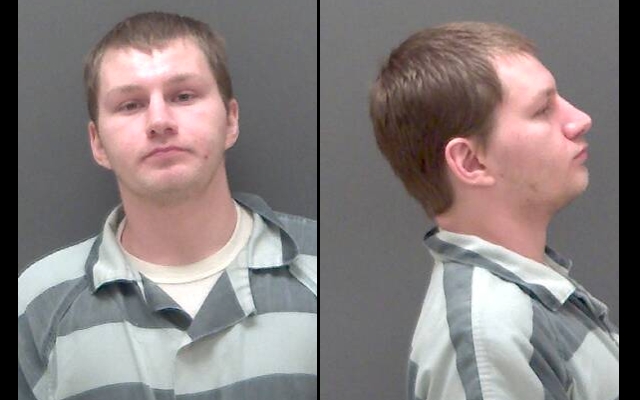 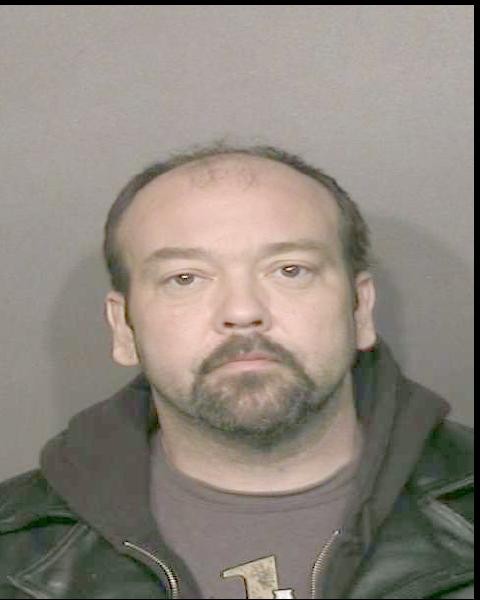 YORK – A man with an apparent knack for gardening was arrested on Saturday following an investigation into his residence by the Livingston County Sheriff's Office. According to a press release from Sheriff Thomas Dougherty, Cory Whitney, 46, of York, was charged with Criminal Possession of Marijuana in the second degree, class D Felony, and Unlawfully Growing Marijuana, a class A misdemeanor, after a road patrol Deputy Sheriff found an illegal … END_OF_DOCUMENT_TOKEN_TO_BE_REPLACED 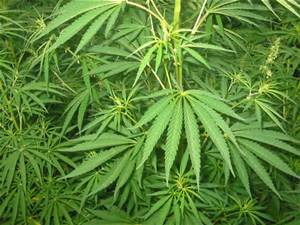 LIVINGSTON- The NYS Assembly voted last week in favor of the Compassionate Care Act, a bill that allows for medical marijuana use under a doctor's supervision. However, the new Act has its fair share of dissenters, most notably the New Yorkers for Constitutional Freedoms organization (NYCF). "Marijuana is illegal for a reason, it is a dangerous drug," said Rev. Jason McGuire, Conservative Party Chair for Livingston County and Executive … END_OF_DOCUMENT_TOKEN_TO_BE_REPLACED