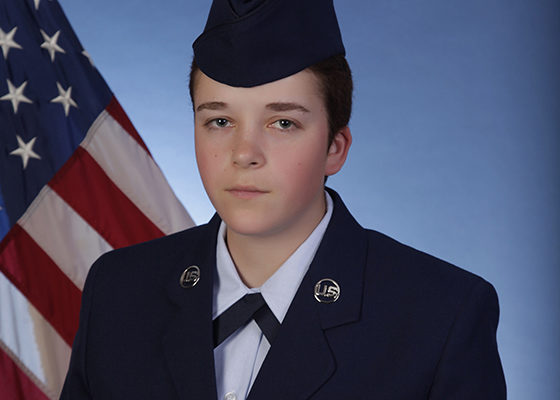 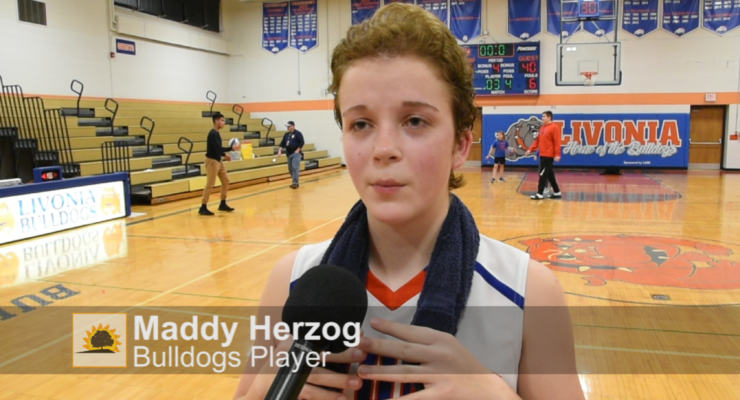 LIVONIA — In a close 45-40 game, the previously undefeated Letchworth Indians fell to the Livonia Bulldogs. Senior Maddy Herzog led the Bulldogs, scoring a career high of 27 points. "Usually, we've been intimidated and just circle the arc and we don't really attack or be aggressive —but tonight everyone was really aggressive," commented Herzog, on her team's strong performance. The Bulldogs kept the score close the entire game, ending … END_OF_DOCUMENT_TOKEN_TO_BE_REPLACED