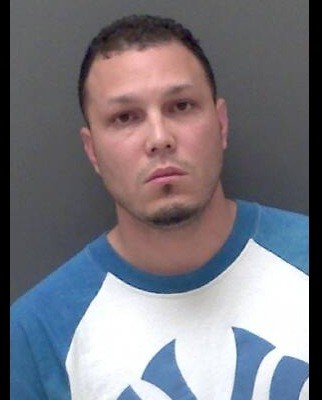 Reading this on your phone or tablet? Download our new app on Google Play and the Apple store. LIVINGSTON COUNTY – An Avon man who has just been released from a nearly 5-year federal prison sentence for possessing 183 images of child pornography was found to be of minimal risk to re-offend by a Risk-Assessment-Instrument (RAI) and was made a level 1 sex offender in county court Thursday morning. Judge Dennis Cohen asked Luis Matos, 37, who … END_OF_DOCUMENT_TOKEN_TO_BE_REPLACED