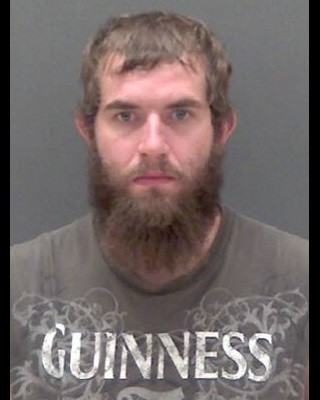 AVON – Two men from out of town were arrested following a traffic stop on Lakeville Road by Livingston County Sheriff's Deputies, one for drug charges after claiming possession of drugs in the car and the driver for Unlicensed Operation. According to a press release from Livingston County Sheriff Thomas Dougherty, the passenger, Andrew Crowner, 27, of Wellsville, NY, stands charged with Criminal Possession of a Controlled Substance in the … END_OF_DOCUMENT_TOKEN_TO_BE_REPLACED