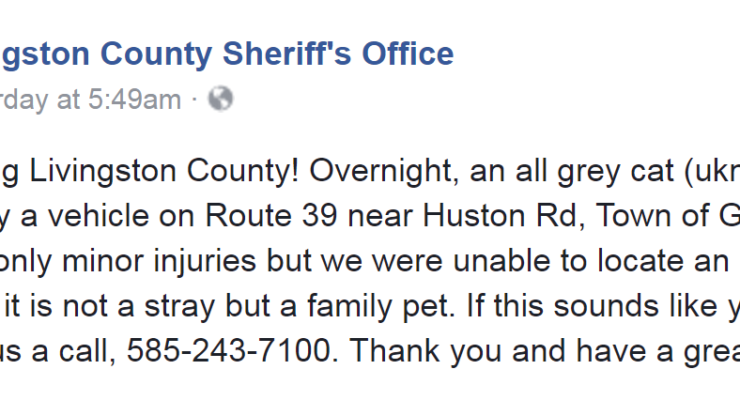 LIVINGSTON COUNTY – The Livingston County Sheriff's Office is reaching out to try and locate the owners of a cat who was struck and injured by a car in Geneseo. The Sheriff's Office social media post does not include a photo of the cat but describes it and asks anyone who believes they are the owner to call (585)243-7100. "Good morning Livingston County! Overnight, an all grey cat (uknown sex) was struck by a vehicle on Route 39 near Huston … END_OF_DOCUMENT_TOKEN_TO_BE_REPLACED

LIVINGSTON COUNTY – A jury convicted a Livingston County inmate on Wednesday of injuring two other inmates, one of whom was the notorious Boo Henry, in October 2015. Orlando Hernandez, 43, will likely be sentenced to state prison for two counts of felony Assault in the Second Degree. "I think this case goes to show that in Livingston County, if you're the victim of a crime, the DA's Office will prosecute that crime, no matter what you have … END_OF_DOCUMENT_TOKEN_TO_BE_REPLACED 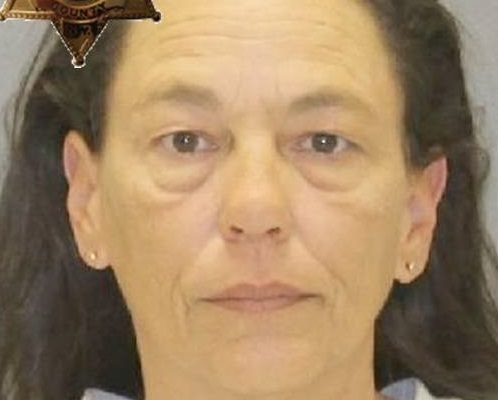 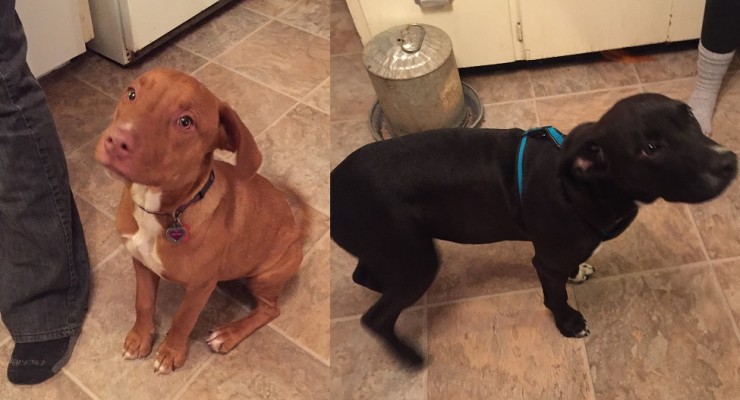