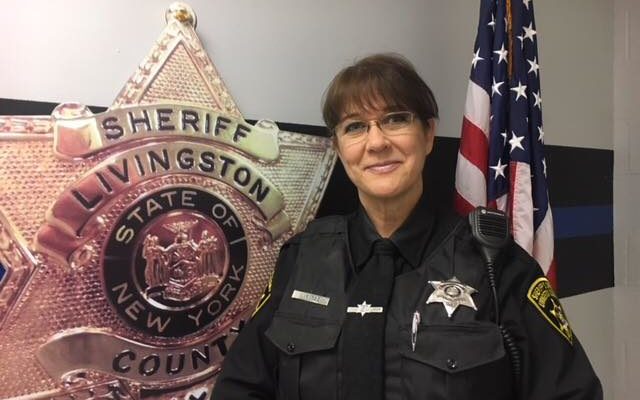 LIVINGSTON COUNTY Sheriff Thomas Dougherty announced a new campaign to thank the exceptional individuals that make up the Livingston County Sheriff's Office. In a press release Monday morning, Dougherty included the following text thanking Deputy Lorilyn Doe for her service, which continues today: Deputy Doe has worked at the Livingston County Sheriff’s Office for over eight years. She started in the Records Division as a civilian clerk and … END_OF_DOCUMENT_TOKEN_TO_BE_REPLACED