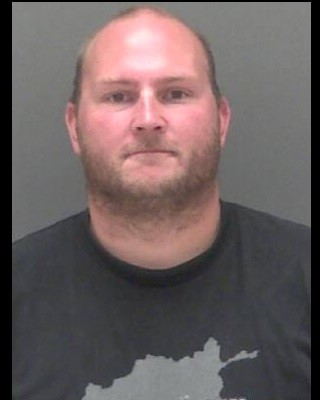 CONESUS – A local man is facing felony charges after allegedly stealing a snowblower from his own grandmother on Tuesday, June 30. According to a press release from Sheriff Thomas Dougherty, Logan Routly, 30, of Conesus was arrested for Grand Larceny in the Fourth Degree, a class E Felony, after he allegedly stole an $1,800 snowblower from his grandmother. The investigation started after the victim called the Livingston County Sheriff’s … END_OF_DOCUMENT_TOKEN_TO_BE_REPLACED