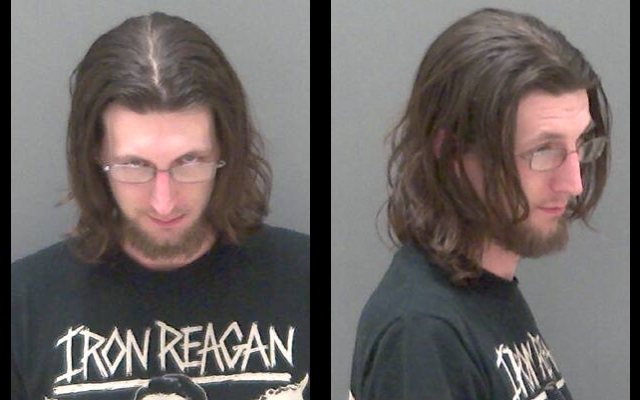 YORK – A local man was arrested for DWI while sitting at the wheel of a stolen vehicle sitting in a ditch early Saturday morning. According to a press release from Livingston County Sheriff Thomas Dougherty, Joseph Eyer, 29, of York, was arrested just after 1 a.m. for Felony DWI, Felony Aggravated Unlicensed Operation in the First Degree, and Environmental Conservation Violations after the Sheriff's Office received a complaint of a possible … END_OF_DOCUMENT_TOKEN_TO_BE_REPLACED