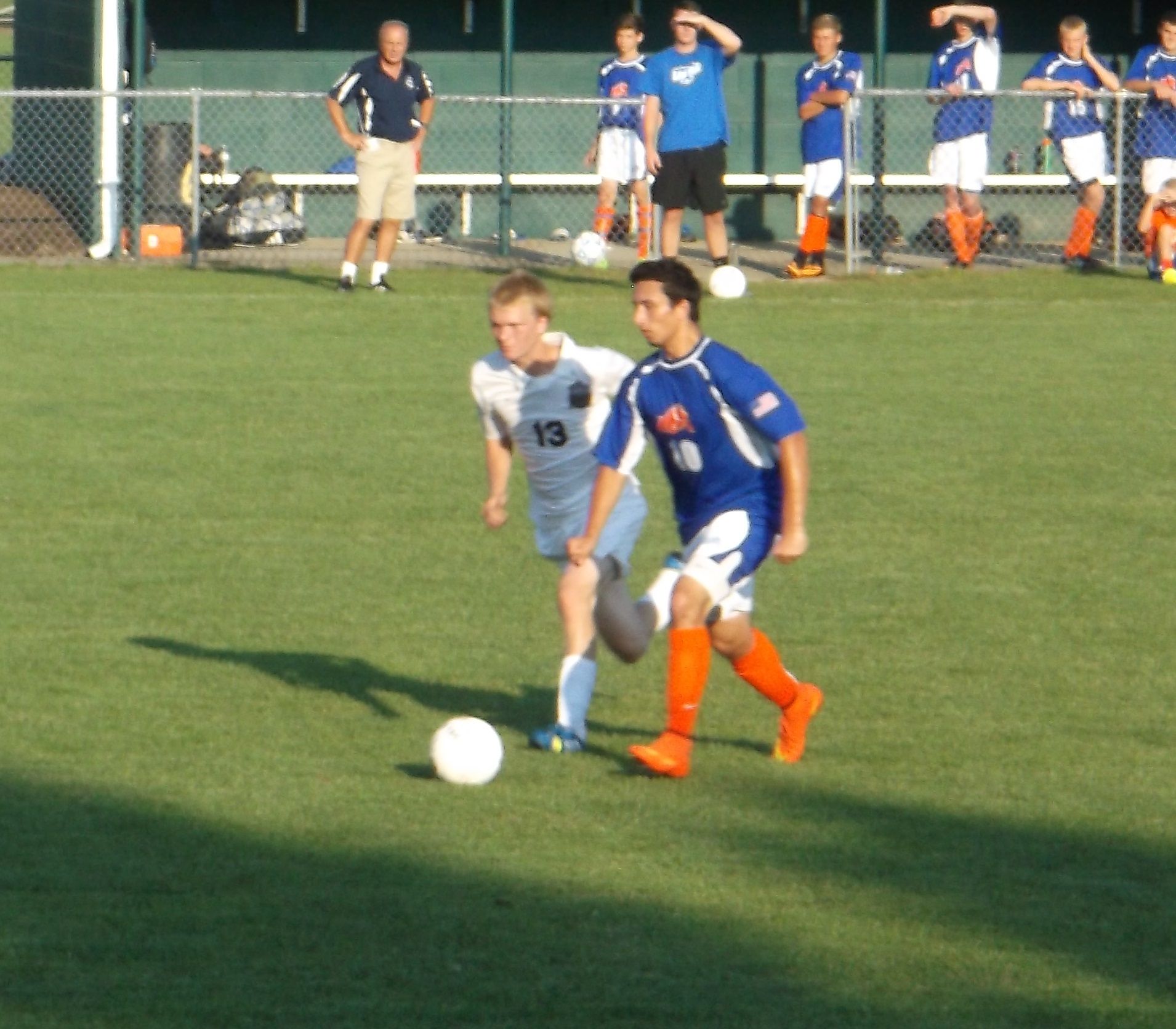 COHOCTON — The Boys Varsity Livonia Bulldogs Soccer team bared their fangs in the 2014 season opener with an impressive 8-0 victory over Addison.  Sophomore Matthew Freeman began the route early in the first period scoring the first goal of the game.  The rest of the team quickly followed with 7 additional goals.  It was the season opener for Coach Ray Maxwell who was last year's  Region II’s “Coach of the Year” in 2013,  Coach Maxwell … END_OF_DOCUMENT_TOKEN_TO_BE_REPLACED