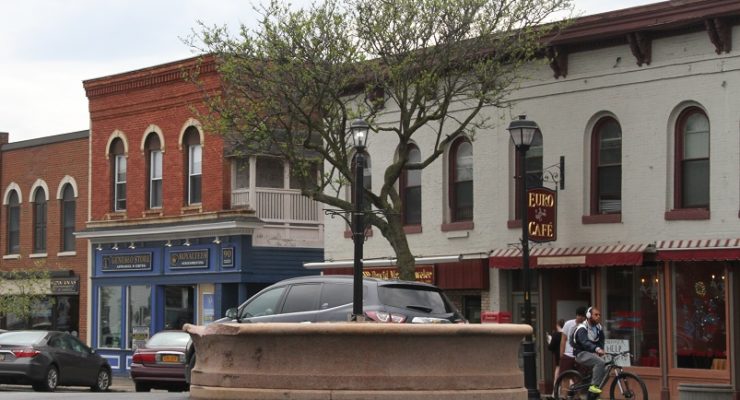 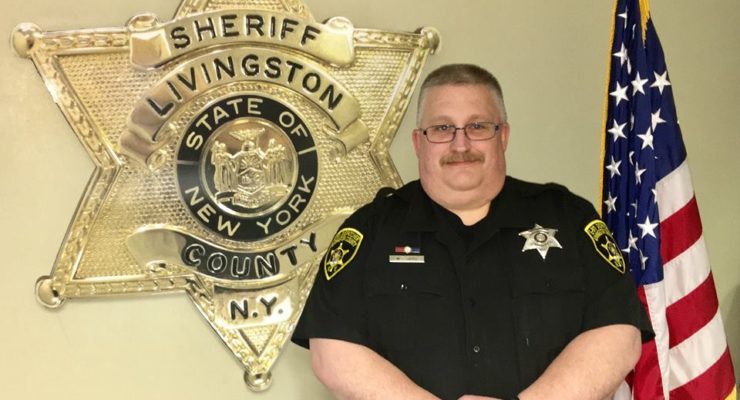 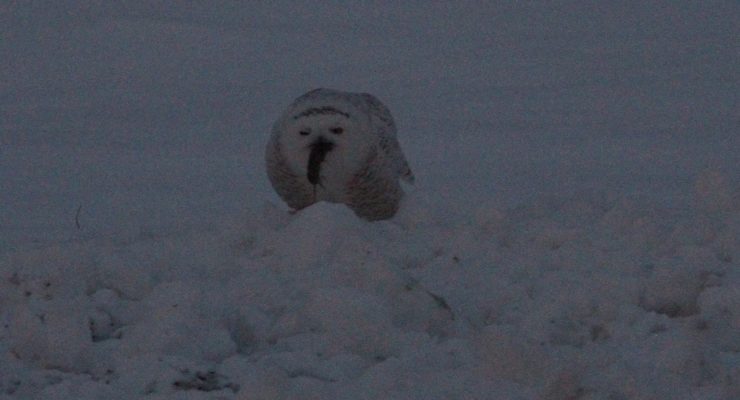 LIVINGSTON COUNTY – After last week's spring-like thaw, arctic visitors seem to be enjoying a bounty of rodents despite the recent heavy snow. Snowy owls, short-eared owls and rough-legged hawks have all been seen cruising and catching mice in Livingston County's fields and meadows in the snow. As always, environmental and conservation authorities remind birders that these distinctive, charismatic birds live on a knife-edge that could tip them … END_OF_DOCUMENT_TOKEN_TO_BE_REPLACED 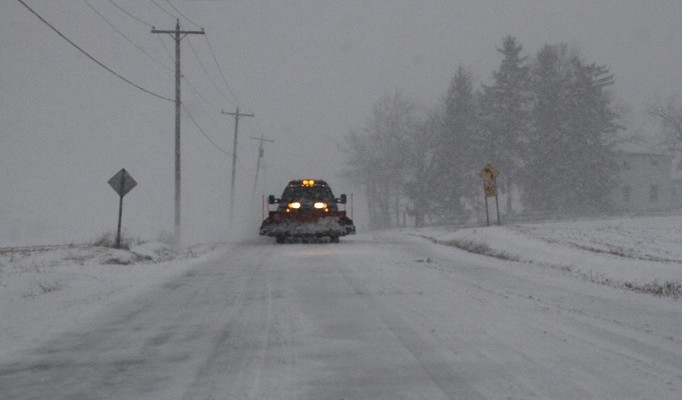 LIVINGSTON COUNTY – The Sheriff's Office says that the County's major roads are now clear and that the 'no unnecessary travel' advisory has now ended. According to a press release from Livingston County Sheriff Thomas Dougherty advises that Livingston County is no longer under the 'No Unnecessary Travel' advisory. "The travel conditions have improved on our primary roads within the county," says the press release. "However, you may … END_OF_DOCUMENT_TOKEN_TO_BE_REPLACED

LIVINGSTON COUNTY – The entire region is bracing for intense winter snowfall on the first of March. According to the National Weather Service, heavy snows are expected to pound the entire county. "Travel will be very difficult to impossible, including during the morning commute on Friday," says the National Weather Service. Total snow accumulations of 8 to 14 inches are expected. Snow is expected from 10 p.m. Thursday evening to 10 pm … END_OF_DOCUMENT_TOKEN_TO_BE_REPLACED

LIVINGSTON COUNTY – A jury found a formerly wanted parolee guilty on all counts for a crime spree that spanned from Nunda to Avon. Livingston County District Attorney Greg McCaffrey confirmed that Randy Smith, 45, is now convicted of two counts of felony Burglary in the Second Degree, two counts of felony Grand Larceny in the Fourth Degree, two counts of misdemeanor Petit Larceny, and one count of misdemeanor Criminal Mischief in the Fourth … END_OF_DOCUMENT_TOKEN_TO_BE_REPLACED 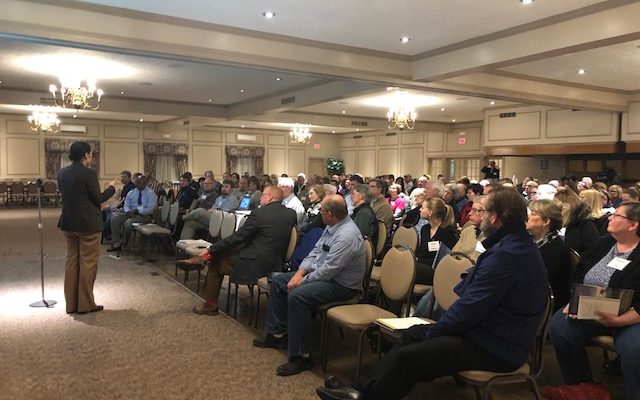 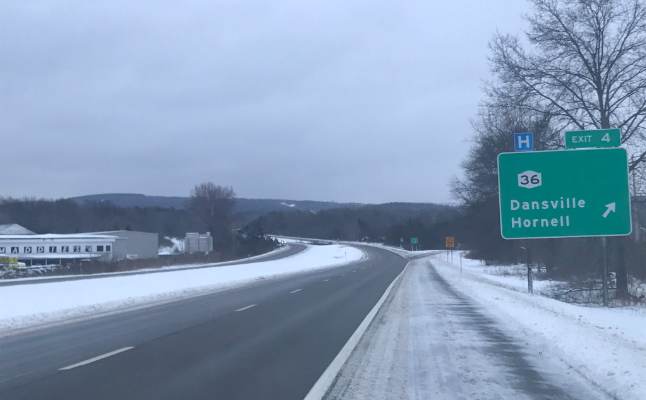 LIVINGSTON COUNTY – A winter storm watch goes into effect Wednesday for Livingston County. According to the National Weather Service, 'moderately heavy snow' is possible from Wednesday morning to Wednesday evening. The Weather service advises planning on difficult travel conditions, including during the evening commute on Wednesday. Total snow accumulations of 6 to 12 inches are possible. The advisory affects Monroe, Wayne, Northern … END_OF_DOCUMENT_TOKEN_TO_BE_REPLACED