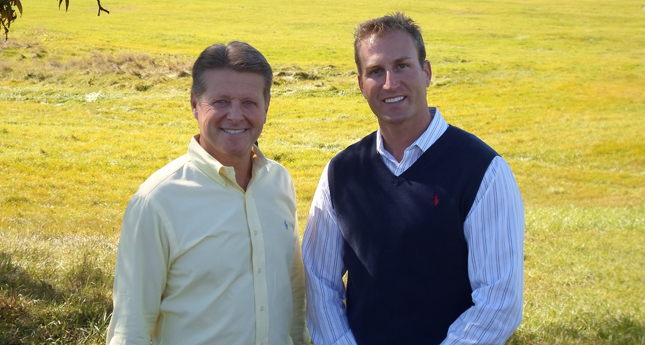 LIVINGSTON  COUNTY — New York State Senator Patrick Gallivan announced his endorsement of Thomas Dougherty for Livingston County Sheriff in the 2013 general election. The endorsement is in addition to numerous other endorsements for the Livingston County Sheriff hopeful, who won the Republican primary earlier this month, and faces the Conservative Party winner Jim Szczesniak in a general election on Nov 5th. “Prior to representing the … END_OF_DOCUMENT_TOKEN_TO_BE_REPLACED