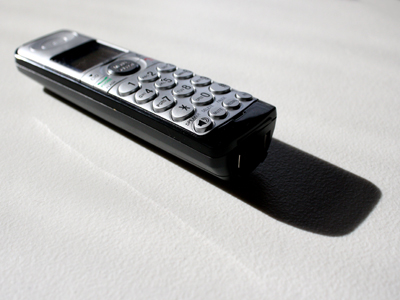 LIVINGSTON COUNTY – The Livingston County Sheriff's Office urges local residents to be aware of strange or suspicious phone calls in light of recent complaints of attempts to scam money out of Livingston County residents by phone. According to a press release from the Sheriff's Thomas Dougherty, the Sheriff's Office have received a number of complaints about a local phone scam. Sheriff's Deputies have been diligently responding to calls at … END_OF_DOCUMENT_TOKEN_TO_BE_REPLACED