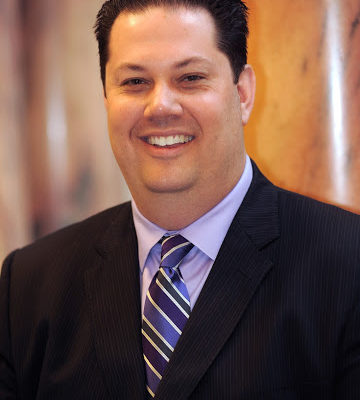 LIVINGSTON COUNTY — Marjorie Byrnes's checkbook just bounced back a bit as the Livingston County Conservative Party Chair returned to her $20,000 in fees he charged her as a political consultant. Byrnes is currently a candidate for the New York State Assembly 133rd district and running against incumbent Joe Errigo in a Republican Primary. According to campaign filing records on June 21 she paid Jason McGuire, the Livingston County … END_OF_DOCUMENT_TOKEN_TO_BE_REPLACED

LIVINGSTON COUNTY — The Livingston County Conservative Party voted to endorse challenger Marjorie Byrnes over Joe Errigo, incumbent in the 133rd New York State Assembly Seat. At this point, it's not known if the candidates are going to take the matter to an actual primary. Errigo has secured the Monroe County Republican Party Committee endorsement and Byrnes has now secured both the Livingtston County Republican and Conservative Party … END_OF_DOCUMENT_TOKEN_TO_BE_REPLACED

LIVINGSTON COUNTY — The Board of Elections and representatives from each candidate in the Livingston County Sheriff's Race were present this morning to rule on three affidavit ballots cast in last week's Conservative Party Sheriff's Primary which previously ended with Jim Szczesniak having a 1 vote lead over Tom Dougherty. After the count the race now rests at a tie. After accepting One of the three votes, which was for Tom Dougherty, the … END_OF_DOCUMENT_TOKEN_TO_BE_REPLACED

LIVINGSTON COUNTY — The Livingston County Conservative Party Committee has announced that the party's line in the Livingston County Sheriffs election will be decided in a September primary.According to a press release from the Conservative Party on Tuesday evening the committee met with Tom Dougherty and Jim Szczesniak and unanimously agreed that each candidate would represent the party platform well, and therefore should be decided by party … END_OF_DOCUMENT_TOKEN_TO_BE_REPLACED