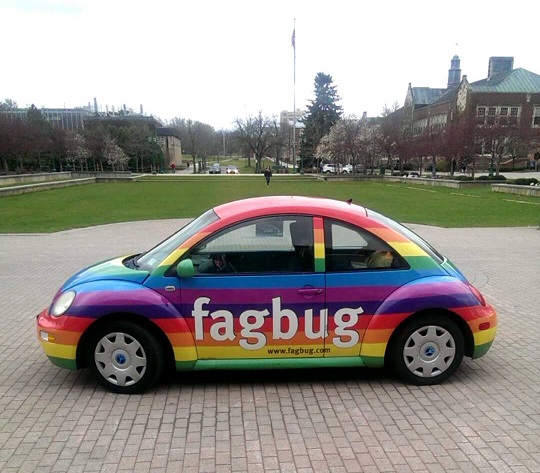 Reading this on your phone or tablet? Download our new app on Google Play and the Apple store. GENESEO – The nationally known 'Fagbug,' a Volkswagen beetle that has embarked on a trans-national journey to raise awareness for gay rights, was in town on Monday for a special screening of a film by the car's owner, titled 'Fagbug Nation.' According to a public figure Facebook page for the 'Fagbug,' on April 18, 2007, Erin Davies, an art … END_OF_DOCUMENT_TOKEN_TO_BE_REPLACED 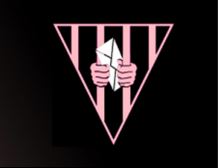 Reading this on your phone? Download our new app on Google Play and the Apple store. GENESEO – Two of the Western New York organizers for the lesbian, gay, bisexual and transgender (LGBT) advocacy group Black and Pink will soon be visiting the SUNY Geneseo campus to run a workshop on the prison industrial complex and how it affects LGBT communities. According to project organizers, the free event, called 'Know Your Rights, Know the PIC: An … END_OF_DOCUMENT_TOKEN_TO_BE_REPLACED 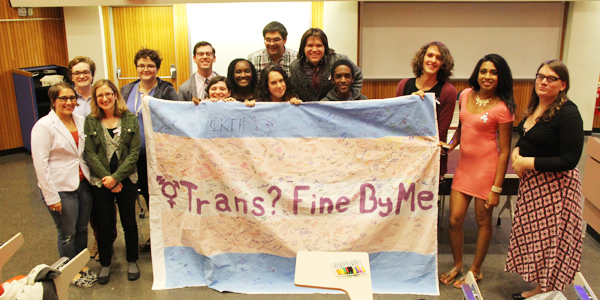 GENESEO – In response to a SUNY Geneseo transgender student being assaulted, SUNY Geneseo's Pride Alliance and Women's Action Coalition (WAC) hosted the event 'Trans? Fine By Me' with the goal of educating the Geneseo campus on transgender issues. The event included the student who was assaulted, as well as an educational panel that included prominent professors, transgender alumni, and students involved in Pride Alliance and WAC. "I wasn't … END_OF_DOCUMENT_TOKEN_TO_BE_REPLACED