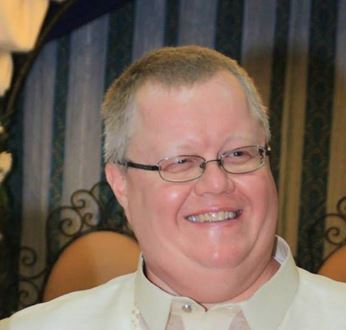 LIVONIA – A Former Livonia firefighter is among the survivors of a fatal ferry accident in the Philippines and is being credited with saving lives after the bow of the ferry suddenly rose from the waters before it flipped over on one side and began to sink. According to news partner 13WHAM, the Associated Press reports Lawrence Drake, 48, says he was able to revive a fellow passenger who wasn’t breathing after running to the side of the boat … END_OF_DOCUMENT_TOKEN_TO_BE_REPLACED