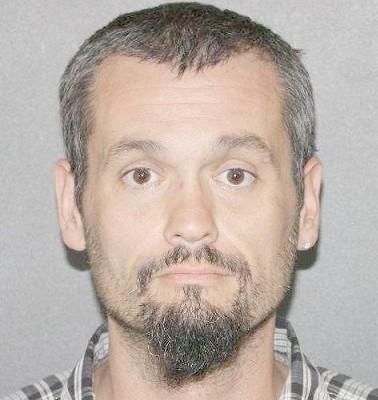 GENESEO – A Fillmore resident was arrested on drug charges after Livingston County Sheriff's Deputies found man-made marijuana pills in his car that are commonly used to treat nausea in people with terminal illnesses. According to a press release from Sheriff Thomas Dougherty, Larry Greene, 37, was charged with Criminal Possession of a Controlled Substance In The Seventh Degree, an A misdemeanor, Unlawful Possession Of Marijuana, a violation, … END_OF_DOCUMENT_TOKEN_TO_BE_REPLACED