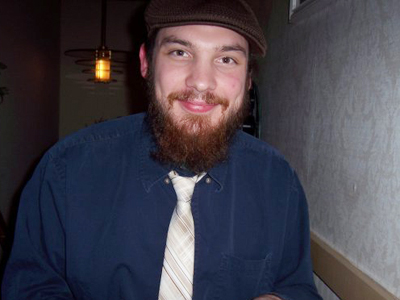 LIVINGSTON COUNTY — The Supreme Court of the State of New York has denied an appeal by Kury Spencer to have his judgment of assault in the second degree and failure to keep right overturned. According to the ruling from the Appellate Division, Fourth Judicial Department, the appeal was based on a July 4th 2009 accident where Spencer was allegedly driving a vehicle while 'robotripping,' a slang term for drinking a bottle of cough syrup with the … END_OF_DOCUMENT_TOKEN_TO_BE_REPLACED

LIVINGSTON COUNTY — Kury Spencer, who was given the  maximum sentence by Judge Dennis Cohen of seven years in state prison last year for assault in the second degree, is going to have his appeal argued against the Wyoming County District Attorney's office. Livingston County District Attorney, Greg McCaffrey, who at the time was Spencer's defense attorney, requested that he, himself, and his office, be disqualified from handling the case. As a … END_OF_DOCUMENT_TOKEN_TO_BE_REPLACED