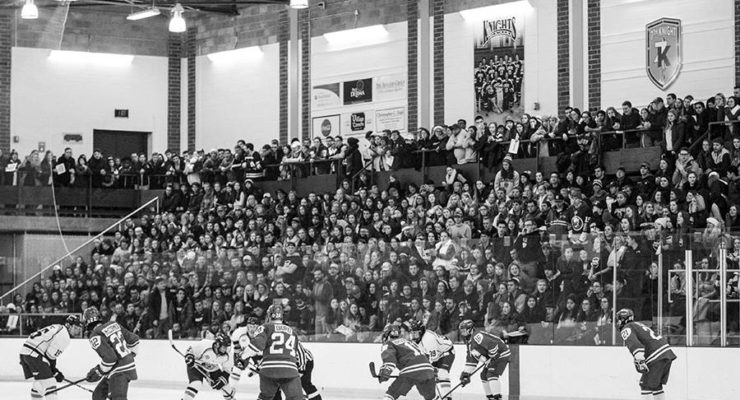 GENESEO – The Ira S. Wilson Ice Arena is officially in the top four for the $150,000 grand prize from Kraft Hockeyville 2017. NBC announced the top four at 3 p.m. Saturday. This is big news for fans of the 'Ira,' which is the only full-size public ice rink for many Livingston County residents. "Thank you voting warriors! We made it!!!! We are in the top four!" posted fan Brian Lawrence. "New round of voting starts at 12 am on the … END_OF_DOCUMENT_TOKEN_TO_BE_REPLACED 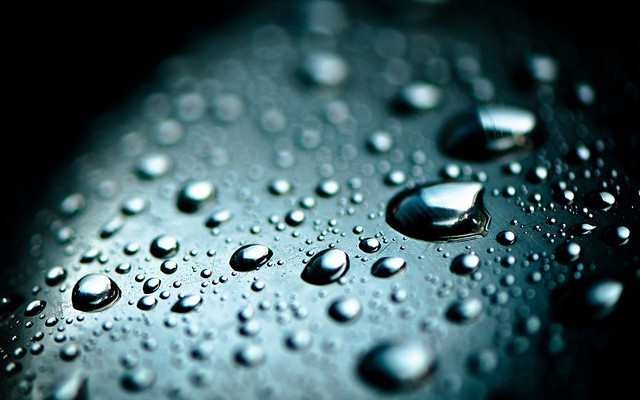 AVON – The Village and Heinz-Kraft are talking phosphorus these days, looking for ways to bring spikes in the chemical at the local wastewater treatment plant under the required limits recently set by the New York State Department of Environmental Conservation (DEC). At Monday night's Village Board meeting, Bill Davis with MRB Engineering Group explained that they are closely surveying levels of phosphorus, a non-toxic but potentially … END_OF_DOCUMENT_TOKEN_TO_BE_REPLACED 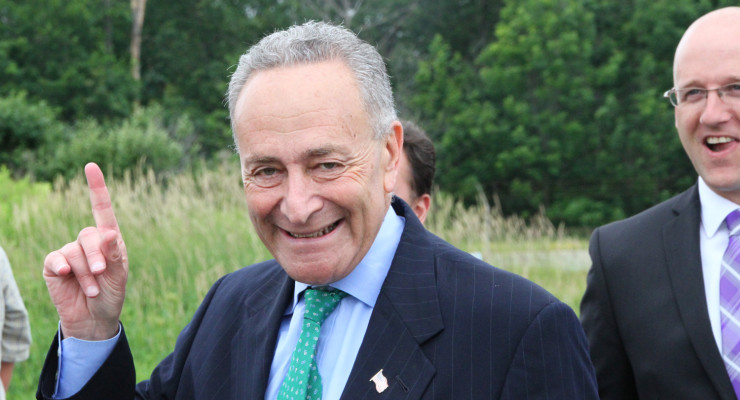 AVON –  On Wednesday, U. S. Senator Charles Schumer toured the Kraft-Heinz facility in Avon and celebrated an agreed-upon investment of $20 million to keep hundreds of jobs in the area. According to a press release from Sen. Schumer, over 400 jobs were saved in early November when he and New York State Gov. Andrew Cuomo announced a deal that  would enable Kraft Heinz to retain all of the existing employees at the Avon Facility and upgrade the … END_OF_DOCUMENT_TOKEN_TO_BE_REPLACED

AVON – Though for the next week Kraft Heinz will be considering closing up to three plants in upstate New York, the President of the local Teamsters Union observed that one fluffy American staple tops the case for keeping Avon's major industrial businesses active. According to news partner 13WHAM, Paul Markwitz, President of the Teamsters Union based in Rochester, says that besides being a huge asset to the company, the Avon plant is the only … END_OF_DOCUMENT_TOKEN_TO_BE_REPLACED

AVON – Major cuts for Kraft, one of Avon's two heavy industrial businesses, could result in the closure of the Avon factory, but no official word has been given regarding the future of the factory. According to news partner 13WHAM, Kraft Heinz has announced that it is considering closing up to three factories in New York but it has not been said which plants those will be. Avon Town Supervisor David LeFeber told 13WHAM that he has not heard … END_OF_DOCUMENT_TOKEN_TO_BE_REPLACED

AVON – The New York State Department of Environmental Conservation (DEC) is turning up the pressure on local industries to further restrict any possible release of chemicals into the Genesee River watershed. Bill Davis with MRB engineering told the Village Board at their meeting Monday night that neither Kraft nor Barilla have had significant problems with contamination, and that the new local requirements are due to stricter policies on the … END_OF_DOCUMENT_TOKEN_TO_BE_REPLACED

AVON — A freezer reported to be pouring smoke has caused Kraft foods to be evacuated and the Fire Department to respond. At approximately 9:45 a.m. first responders were called to the scene to investigate the situation. Kraft employs over 400 workers where they package foods like Lunchables and Cool Whip. At this time there are no reported injuries. … END_OF_DOCUMENT_TOKEN_TO_BE_REPLACED