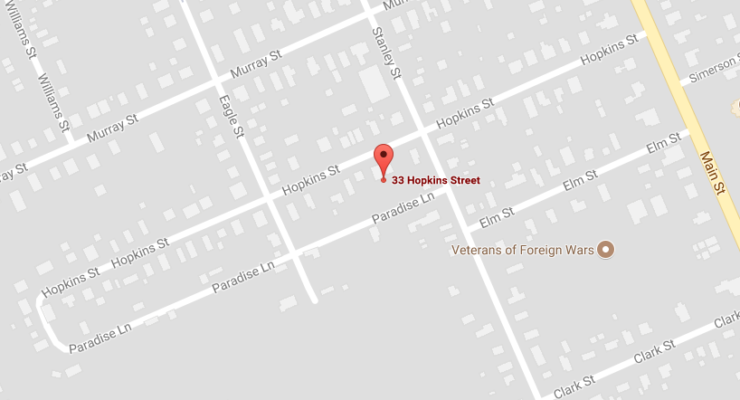 MOUNT MORRIS – An apparent knife fight drew over two dozen people to Hopkins Street on two occasions Saturday night. According to Mount Morris Police Chief Ken Mignemi, actual fighting was only among a few people who were residents of areas in Mount Morris other than Hopkins Street. "The fight was between two people and others got involved," said Mignemi. "There was screaming and yelling, but no injuries. Mount Morris Officer Sanders … END_OF_DOCUMENT_TOKEN_TO_BE_REPLACED