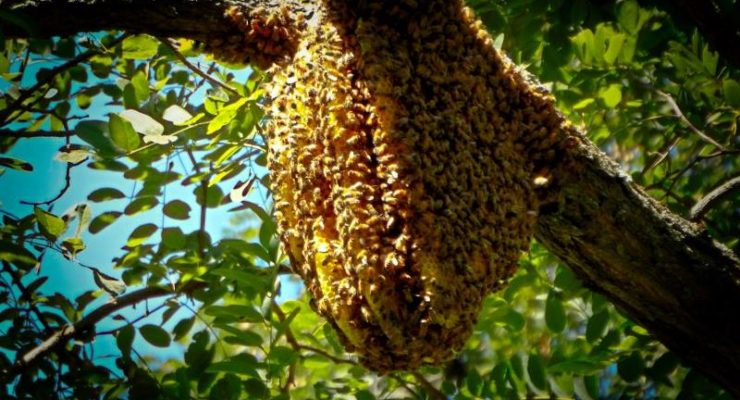 CASTILE – A resident bee swarm at Letchworth State Park is causing a buzz on social media. Dan Heale posted these photos of the swarm making a giant golden open-air honeycomb, and instantly park visitors began posting their concerns about the bees' winterability. "I hope a local bee keeper gets to rescue them before winter!" posted Gretchen Nach Caora. "Do you think it's because it's been hot for so long they have been tricked into … END_OF_DOCUMENT_TOKEN_TO_BE_REPLACED