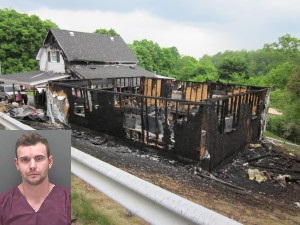 LIVINGSTON COUNTY – The man who was arrested for burning down a Mount Morris families' detached garage in 2014 pled guilty on the morning of his long-anticipated trial to multiple charges including arson and burglary. Brandon Rosa, 26, pled guilty to all of the charges in his indictment, which were felony Arson in the Third Degree, Burglary in the Second Degree, Criminal Mischief in the Second Degree and Reckless Endangerment in the First … END_OF_DOCUMENT_TOKEN_TO_BE_REPLACED 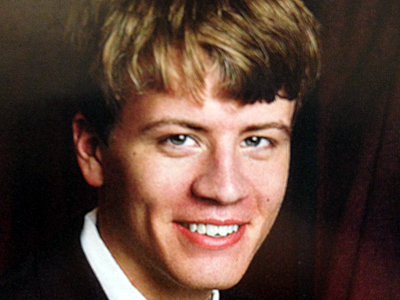 LIVINGSTON COUNTY – A Geneseo man who struck his father with a loaded gun in 2013 and was shot by New York State Police was sentenced on another violation of probation Tuesday morning. Gregory Walsh, 24, admitted to drinking alcohol while on probation for felony Reckless Endangerment in the First Degree and was sentenced to stricter rules of probation instead of prison. "The definition of insanity is to do the same thing over and over … END_OF_DOCUMENT_TOKEN_TO_BE_REPLACED 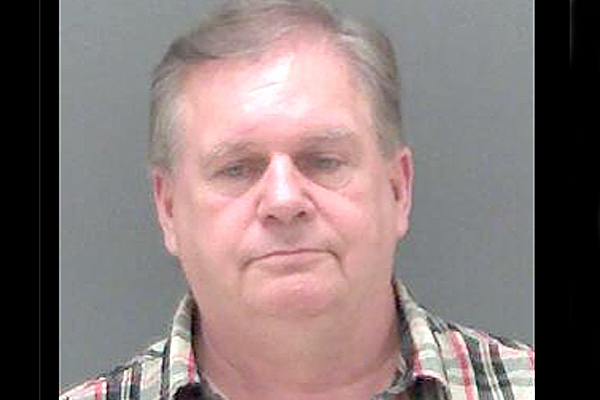 LIVINGSTON COUNTY – A Mount Morris man who says he suffered a debilitating motorcycle accident in his teens was convicted at a delayed bench trial verdict of felony sex abuse Wednesday morning when Judge Robert Wiggins found him guilty of sexually abusing a girl under age 11 while bouncing her on his knee at his home. Roy Lane, 66, was found guilty of felony Sexual Abuse in the First Degree after the Judge postponed the original scheduled … END_OF_DOCUMENT_TOKEN_TO_BE_REPLACED

I like to vote. In fact, I love to vote. There is nothing more American then going to the polls and casting a ballot. I love elections, greatly respect our local candidates, and go out of my way to ensure that all candidates receive fair coverage. I will be perfectly clear, the poll we ran on a hypothetical judicial race was completely self-serving. I was curious to see where Kevin Van Allen stacked up against incumbent judges Robert Wiggins … END_OF_DOCUMENT_TOKEN_TO_BE_REPLACED 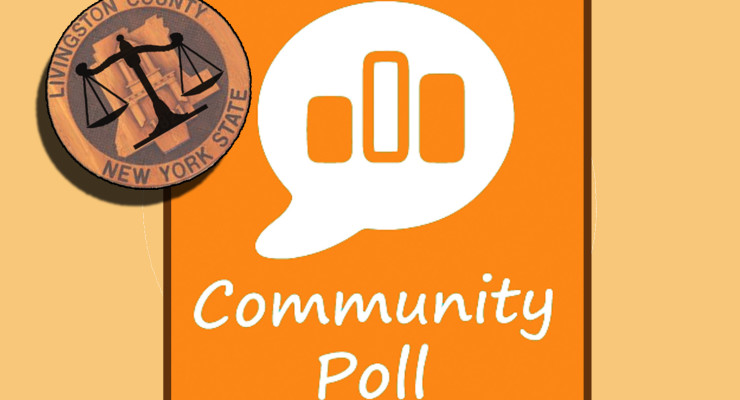 Our new poll feature has proven quite interesting with the recent results of the Livingston County leaders. Our next poll takes a look back to earlier this year when Kevin Van Allen, former candidate for Livingston County Judge, decided not to force a primary after losing at the Republican Committee meeting. As a result, with no likely Democratic candidates emerging, there will not be a choice for County Judge. Sitting Judges Robert Wiggins … END_OF_DOCUMENT_TOKEN_TO_BE_REPLACED 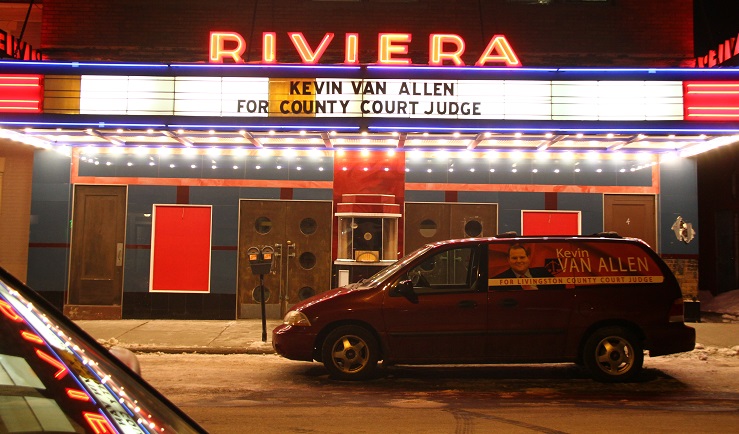 LIVINGSTON COUNTY — Local Attorney, Kevin Van Allen who previously announced his candidacy for Livingston County Judge has announced that he is withdrawing before the election goes to primary. According to a press release from Van Allen, he is stepping aside as a result of the Livingston County Republican Committee where he lost to incumbent Judges Robert Wiggins and Dennis Cohen in a weighted vote. “I am of course disappointed with the … END_OF_DOCUMENT_TOKEN_TO_BE_REPLACED 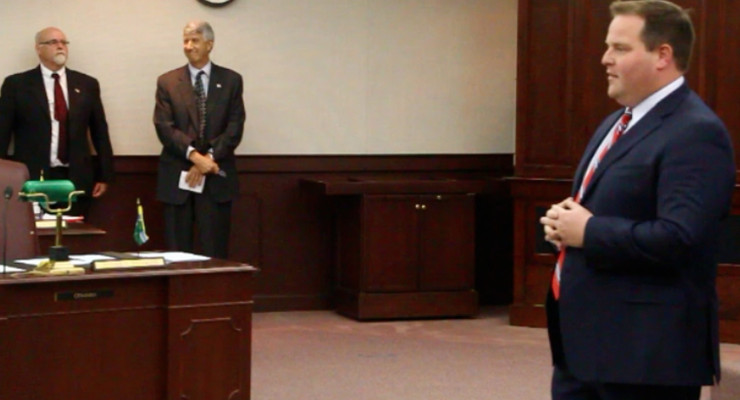 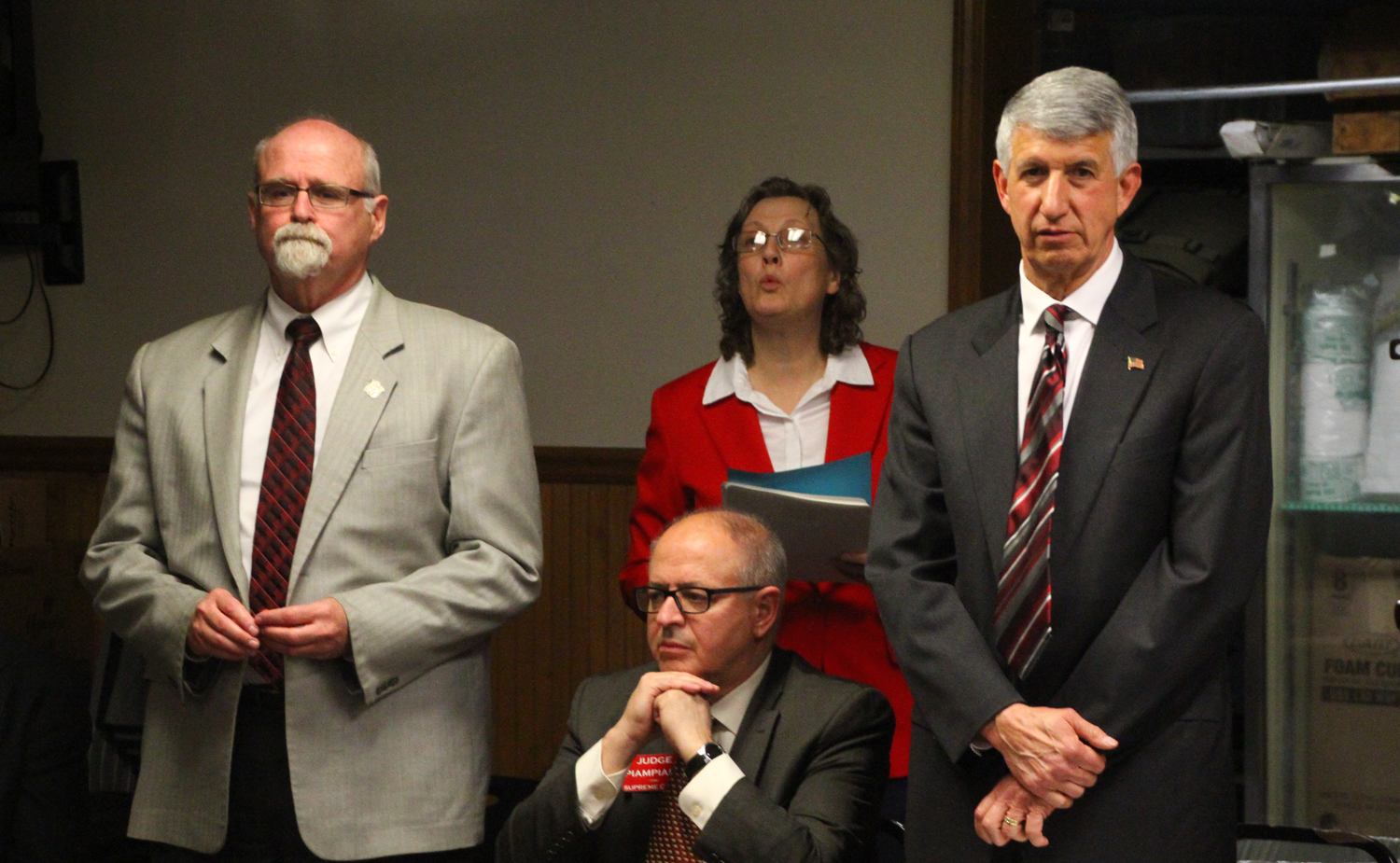 A political fever is about to erupt for Republicans in Livingston County, when in less than a month the party Committee is expected to endorse two candidates for the upcoming Judicial primary. Judge Robert Wiggins, Judge Dennis Cohen, and local attorney Kevin Van Allen have announced they are seeking the 10-year term, but if either Wiggins or Cohen are elected they will age out four years into their terms. The committee approaches this … END_OF_DOCUMENT_TOKEN_TO_BE_REPLACED