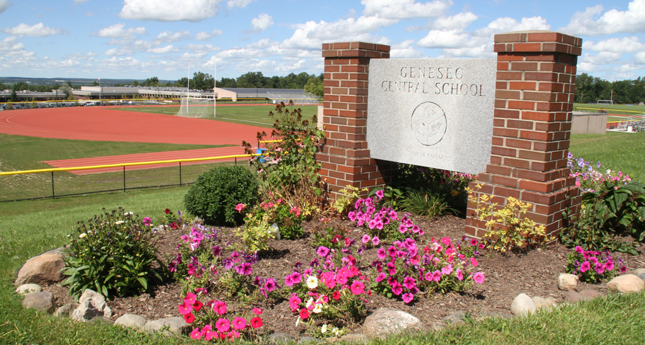 GENESEO — All Livingston County school's passed their budgets for the 2018-19 school year including Geneseo Central School District's which has largest percentage increase. ivonia had the second greatest increase at 3.3 percent Keshequa had the greatest decrease at 8 percent. According to the 2017-18 enrollment numbers along with the 2018-19 budget, York has the highest estimated cost per student with $23,755 and Keshequa has the lowest … END_OF_DOCUMENT_TOKEN_TO_BE_REPLACED

LIVINGSTON COUNTY – A music teacher at Keshequa Central School District in Nunda pled guilty to Grand Larceny on Tuesday following her theft of musical instruments and computers from the school from June 2013 to March 2014. Danielle Conner-Willowglade, 31, said in court that she then pawned the items, valued at over $3,000. Her attorney, Adrian Burke, said that the root cause of her actions was not a get-rich-quick scheme, but a desperate act … END_OF_DOCUMENT_TOKEN_TO_BE_REPLACED