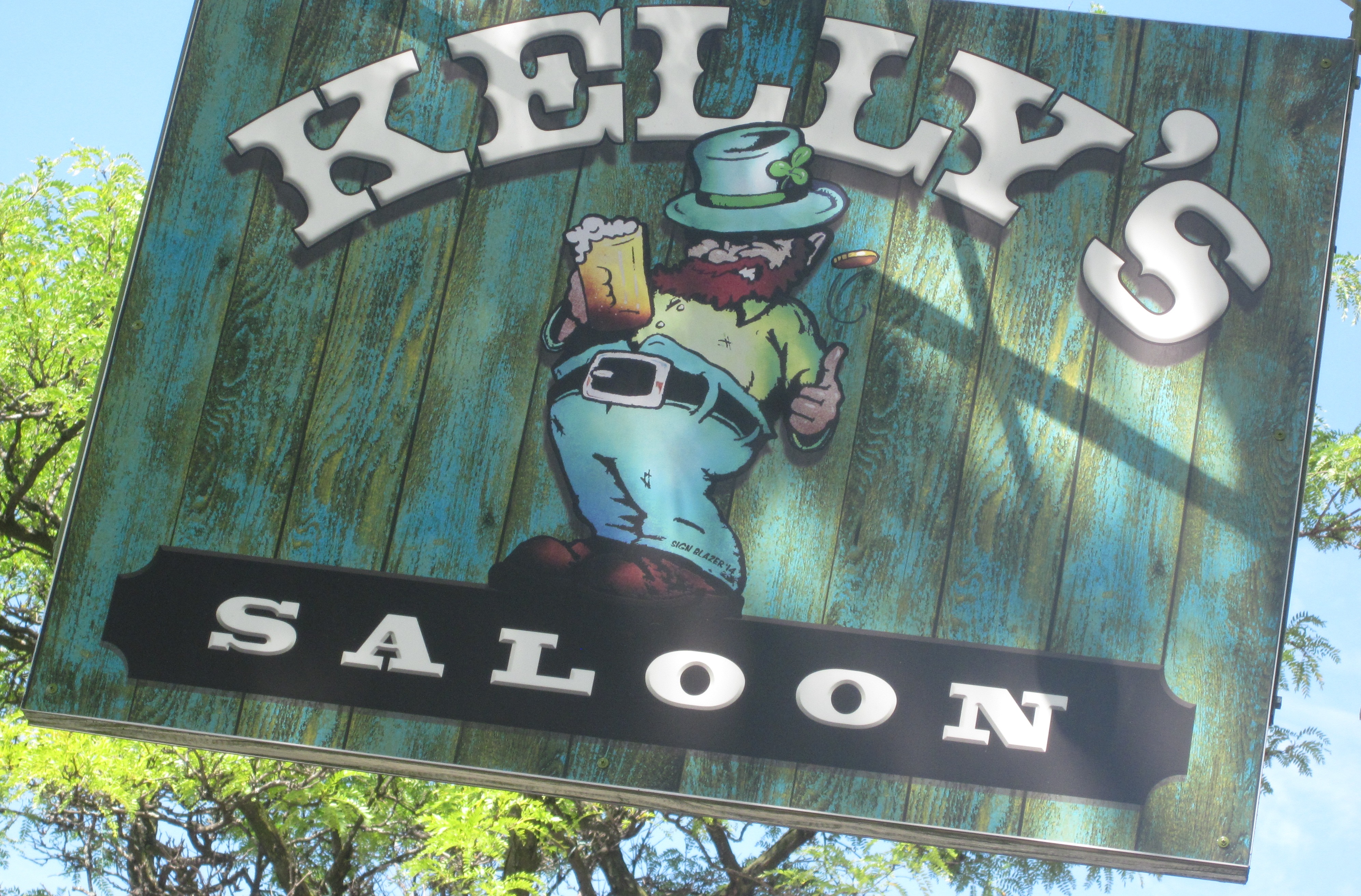 GENESEO – The famously mysterious cocktail of multiple liquors, "Kelly's juice," that has graced the bar at Geneseo's renowned Kelly's Saloon in since the invention of the black-out, has been discontinued due to an alleged health code technicality. Bartenders at Kelly's said that a 'concerned' patron reported the beverage to the New York State Liquor Authority earlier in August, and the Authority frantically banned the liquor rainbow … END_OF_DOCUMENT_TOKEN_TO_BE_REPLACED