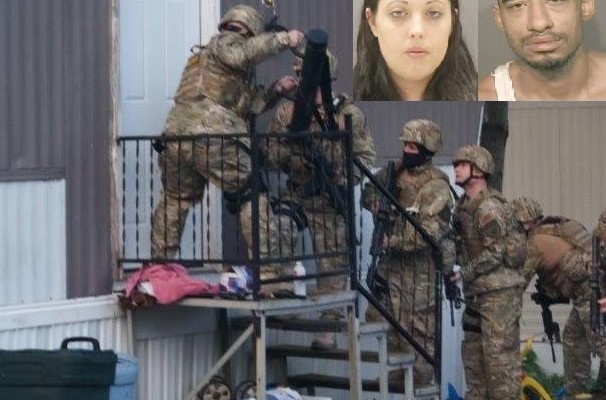 NYLON – Members of the Livingston County Sheriff's Office assisted the United States Drug Enforcement Administration on Wednesday when they executed a search warrant in Lakeville, resulting in the arrests of two people on federal drug charges. According to a press release from U.S. Attorney William Hochul, Jason Gibson and Kelly Shanks were among 11 individuals charged in two complaints with Conspiracy to Possess with Intent to Distribute and … END_OF_DOCUMENT_TOKEN_TO_BE_REPLACED