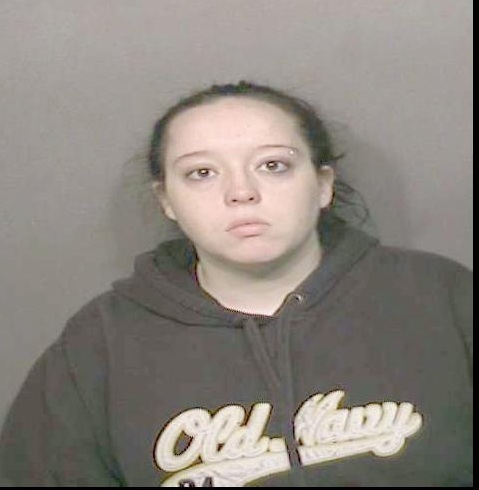 MOUNT MORRIS – A young woman was arrested on Monday for allegedly lying on re-certification forms for welfare benefits, whereby she was illegally given $3,535 by the Livingston County Department of Social Services. According to a press release from Livingston County Sheriff Thomas Dougherty, Kelly Drake, 22, of Conesus was charged with Grand Larceny in the 4th degree and Welfare Fraud in the 4th degree, both class E felonies. It is alleged … END_OF_DOCUMENT_TOKEN_TO_BE_REPLACED