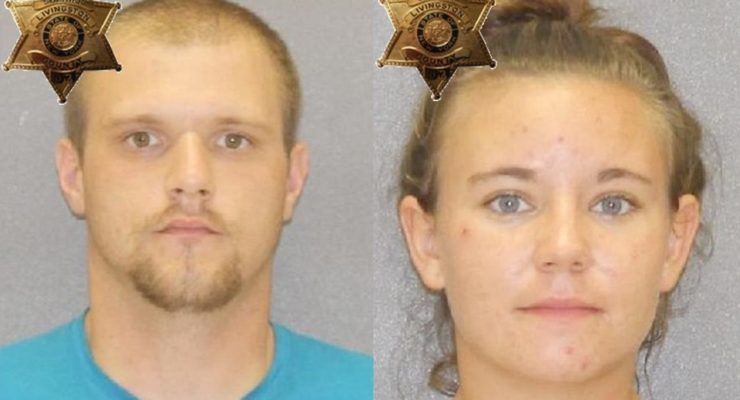 LIMA – The Livingston County Sheriff's Office arrested an Atlanta, NY driver for allegedly under the influence of crack cocaine and a Conesus resident for allegedly possessing crack cocaine. According to a press release from Sheriff Thomas Dougherty, Jesse Earley, 24, was arrested for misdemeanor Driving While Ability Impaired by Drugs, Driving While Ability Impaired by Drugs and Alcohol, and misdemeanor Criminal Possession of a Controlled … END_OF_DOCUMENT_TOKEN_TO_BE_REPLACED