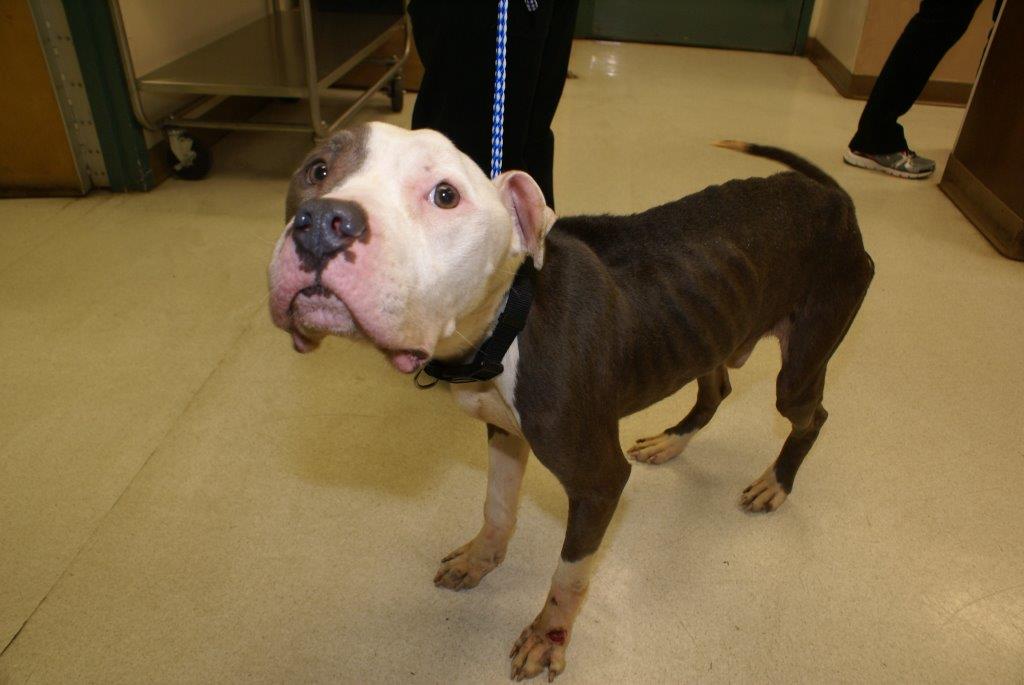 Reading this on your phone or tablet? Download our new app on Google Play and the Apple store. AVON – The Livingston County Sheriff's Office says that the duo who were arrested after an animal cruelty investigation lied to dog control officers when questioned on why one of their dogs, a pit bull named 'Duncan,' was found emaciated and wandering aimlessly on the side of East Avon Lima Road by a passerby. According to a press release from … END_OF_DOCUMENT_TOKEN_TO_BE_REPLACED