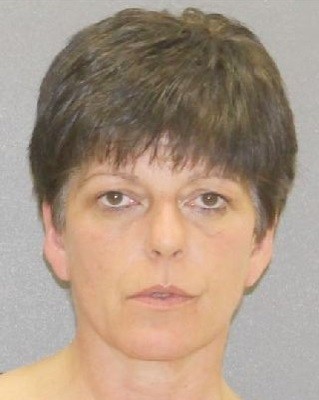 CONESUS – The Livingston County Sheriff's Office arrested a Conesus woman on Sunday for driving while intoxicated after she ran over a fire hose at an active fire scene, damaging the hose and disabling her car. According to a press release from Sheriff Thomas Dougherty,  Karen Zingerella, 51, was arrested for Driving While Intoxicated. She allegedly damaged a 300-foot 5-inch fire hose, but that did not stop the fire department from stopping … END_OF_DOCUMENT_TOKEN_TO_BE_REPLACED